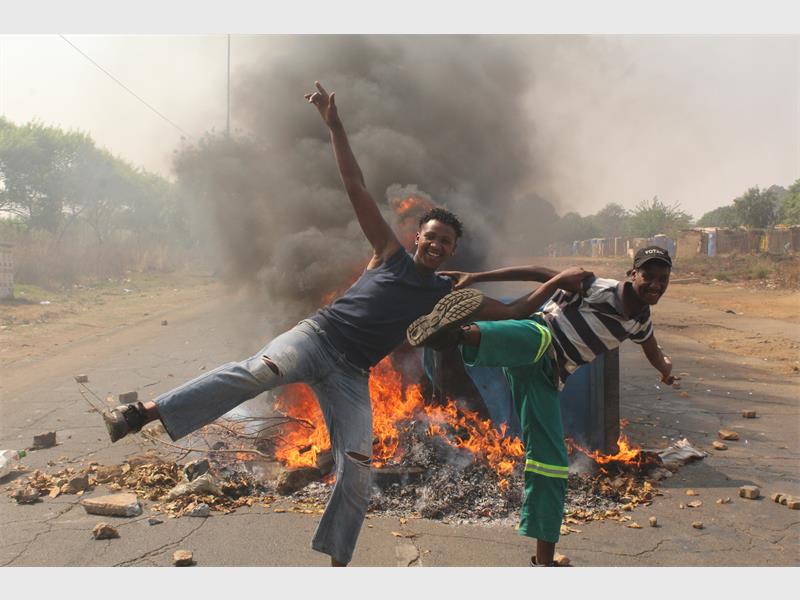 Executive Mayor, councillor Msimboti Lobese has welcomed the undertaking by the national minister of Human Settlements, the Honourable Nomaindiya Mfeketo (MP), to visit Bitou Municipality, on 5 July 2018, following the invitation by the Mayor to the minister. The mayor invited the minister following demands by communities for land and housing, during recent protests in Kurland Village and Qolweni. The purpose of the minister’s visit is to gain insight into the nature of the challenges of housing within the greater Plettenberg Bay area as well as to contribute to a resolution of related challenges.

At the same time the Mayor wants to place on public record his disappointment with the conduct of the provincial ministers for Community Safety, Honourable Dan Plato, Human Settlements, Honourable Bonginkosi Madikizela and the Honourable Donald Grant, minister for Transport and Public Works.

These ministers visited various communities in Bitou over the past few days, without the courtesy of informing the Mayor or Council of their visits, Neither did they follow any of the established protocols as contemplated by the Intergovernmental Relations Framework Act, No.13 of 2005 and regulations. This is despite written invitations by the Mayor, to the offices of the ministers, to come and address community demands, for housing, land, clinic, police station and school, demanded by both the community of Kurland Village and Qolweni, who recently protested, given their concerns. Copies of the memorandum of demands of Kurland Village, was also attached to the invitations.

The ministers are aware that the said issues falls outside the scope of the mandate of the municipality; hence the urgent invitations and there urgent inputs could have assisted to bring peace and stability to the municipality and averted the protests the Bitou community had to endure, last week. The conduct of the ministers are therefore in serious violation of applicable protocols in terms of the system of intergovernmental relations.

Mayor Lobese said we (Bitou Municipality) do not know what these ministers said during their visits and it is a serious concern for the Council as to what messages, pronouncements or undertakings that may have been given by these provincial ministers to the Bitou communities that they have visited, without engaging with ward councillors. The mayor is seriously concerned that these unofficial visits are concerning and not assisting the Council in addressing the valid and justifiable concerns and demands of the communities and suspect this may be a setup or political campaigning by the said ministers for their political party for the coming provincial and national elections of 2019, rather than engagements to understand and support the genuine efforts of the municipality. The mayor also questioned why the ministers failed to meet with the two affected communities of Kurland and Qolweni, whilst they were in Bitou over the past few days. 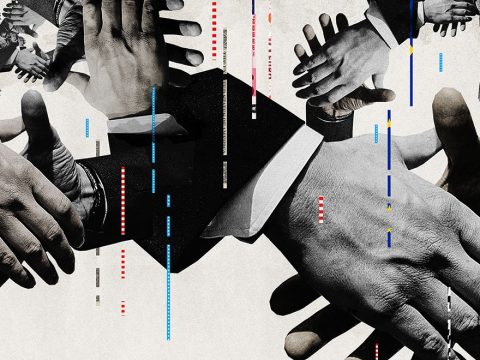 Give Back the money 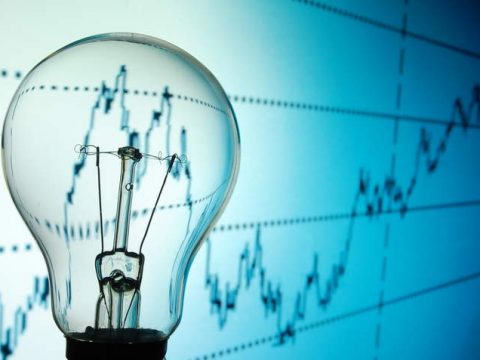 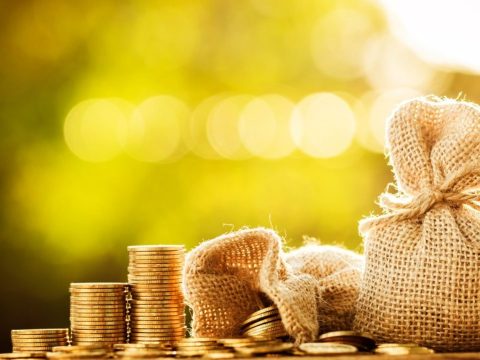