Section 26 of chapter two of the constitution 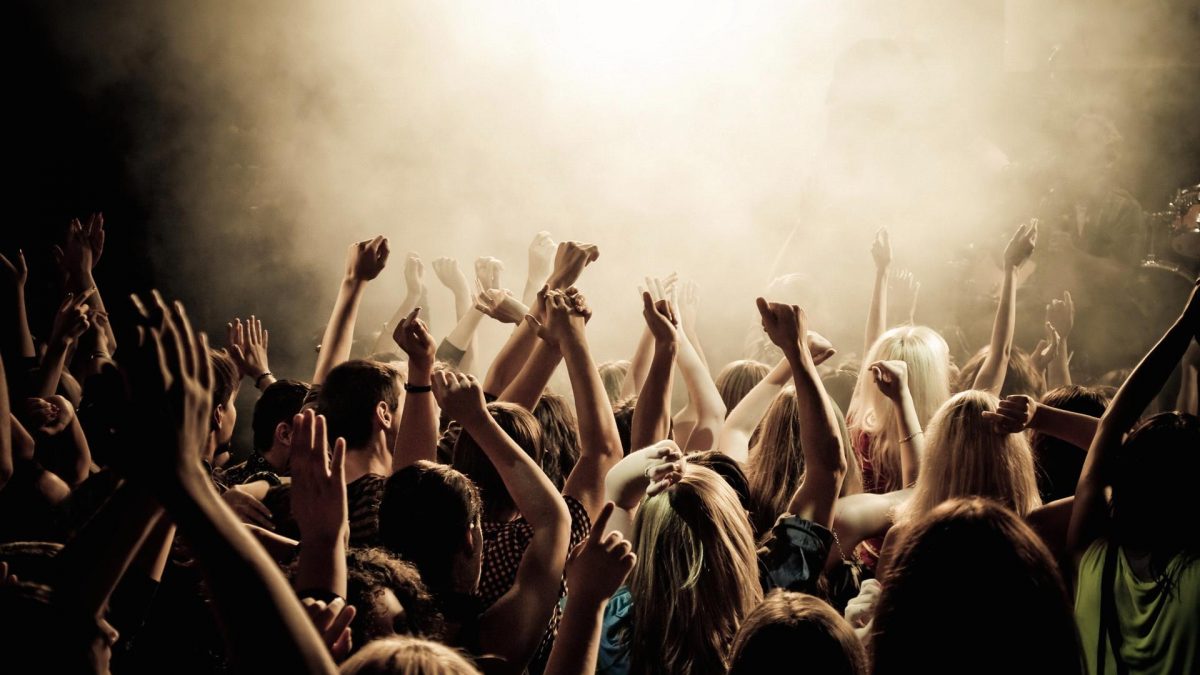 While plans to move the Plett Rage venue next year has sparked a massive outcry from some residents, it has also highlighted the need for suitable event venues in Plettenberg Bay.

Between 10 000 and 15 000 matriculants make their way to the coastal holiday town for the festival every year.

Residents, especially those living in the Wittedrift area, were hot under the collar when organisers of the student festival – one of the biggest and longest running festivals of its kind in the Southern hemisphere, and which boosts the local economy by between R30- and R40-million every year – recently informed them that there were plans in the pipeline to move the main festival centre from VIP Super Club in Plett’s industrial area to a property off Stofpad in Wittedrift.

Although the move is not scheduled for this year’s festival, which is set to go ahead as usual at VIP Super Club from November 27 to December 7, neighbours have vowed to fight the proposal as they fear it would not only have a major impact on the “sensitive” environment in the area, but pose several other risks, including the safety of festival-goers and residents.

Organiser Cameron Attwood said the reason behind the proposed venue change was because the event had outgrown VIP Super Club, where all the main shows and performances are hosted, and it could only accommodate about 4 000 youngsters.

This while between 10 000 and 15 000 matriculants make their way to the coastal holiday town for the festival every year.

Some of his suggestions for the proposed property, which used to be a quarry and later a shooting range, are to transform it into a festival hub by bringing in stretched tents, dance floors and stages for the festivities and to also include other entertainment to add to the “festival experience”.

Attwood added that to ensure the safety of the students they would be transported to and from the venue via a bus system and that all the necessary authorities would be approached to ensure that the event was a success.

Neighbours like Bettina ten Boske, however, feel that this move could harm the environment as the area fell under the Outeniqua Sensitive Coastal Area extension and was recently awarded the status of Important Bird and Biodiversity Area (IBA) by Birdlife South Africa.

Another resident Robyn Brouckaert added that the area was also a corridor for various wild animals, including leopard, bushbuck and porcupine.

Other concerns include the lack of water supply to the area, no ablution facilities, inadequate access roads for the proposed bus system, the clo

se proximity to a local primary school, noise, alcohol-related incidents and safety risks for the youngsters being so far removed from town.

Attwood said that he would address the concerns and that all the necessary permissions would be obtained before attempting such a move.

Plett Tourism chairman Peter Wallington said speculation about where the Rage or other events of a similar nature might move to was premature. “It is not a matter currently being addressed by Plett Tourism and energy is being focused on this year’s Rage, which will be held at the same principal venue as last year, namely VIP Super Club,” Wallington said.

He added that Plett Tourism recognised the significant contribution the Rage made to the local economy. “There is a need to identify and if needs be develop an ‘entertainment’ zone for Plettenberg Bay, for the Rage and other events, aimed at both the tourist and local market,” Wallington added.

He said Plett Tourism had recently briefed Bitou mayor Memory Booysen and local councillor Wayne Craig on this need and that it was proposed that a joint sub-committee between the Bitou Municipality and Plett Tourism be established to identify and assess various options.

The Wittedrift site is an option which has been proposed by the event organiser but, to the best of my knowledge, there is no formal process underway to interrogate whether it is fit for brand purpose, nor whether it would meet the regulatory requirements.”

Craig said that the municipality would also ensure that all procedures were followed and that concerns were addressed before the necessary permissions are given for such a move.