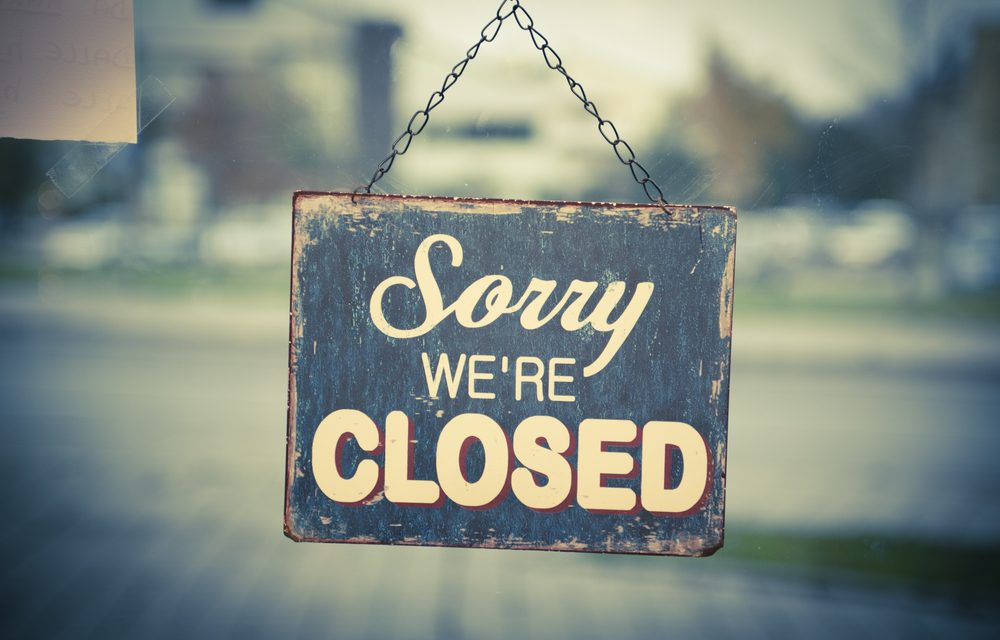 The fate of Knysna Tourism is soon to be determined, as its offices were scheduled to close on Tuesday (July 31) as there is no Service Level Agreement (SLA) between Knysna Municipality and Knysna Tourism and, with it, the funding needed to continue operating as the region’s destination marketing body.

Knysna Tourism Chairperson, Elmay Bouwer confirmed the closure of the office on Tuesday. “However, we are still trying to negotiate an interim arrangement with the Municipality.”

Clive Bennett, CEO of Knysna Tourism, expects a final outcome to be reached between the Municipality and the tourism body by Wednesday (August 1).

Knysna Municipality started a negotiation process with Wesgro to manage its Constitutional mandate in terms of tourism and destination marketing. Knysna Mayor, Mark Willemse has stated that they are negotiating the final terms of the agreement with Wesgro, which will be submitted to the Council, who are scheduled to meet on August 13.

Willemse said: “The City of Cape Town, Saldanha Bay, Drakenstein and other municipalities have entered into similar agreements with Wesgro. They specialise in destination marketing, as well as trade promotion, and I believe that this is an opportunity for Knysna to access leveraging opportunities for joint marketing initiatives, thus achieve more with our current budget by participating in combined marketing and trade-related initiatives, and generally benefit from the extended marketing arm of Wesgro,” reported The Edge Community Newspaper.

According to the Mayor, there will be a short bridging period until Wesgro takes over, therefore, in the interim, certain services will be provided by the Municipality.

The Edge Community Newspaper quoted Willemse saying: “We will put measures in place to keep office doors of the Visitor Information Centre on Main Road open until the SLA with Wesgro has been finalised.”

A three-year contract has been proposed, stipulating a marketing contribution of R4 million (€260 230) per year, escalating annually. Willemse said, once the SLA was approved, Wesgro would take over management of the office and the destination marketing function for Greater Knysna with immediate effect.

Knysna 97.0 FM and MC 90.3 Plettenberg Bay announced that Willemse would be in the studio on Wednesday to discuss the future of Knysna Tourism, urging the public to put forward questions and concerns.

Tourism Update published an article in June, regarding Knysna Tourism’s retrenchment process of nine staff members whose employment was to be terminated, effective July 31, due to the unresolved SLA and, with it, the need for funding to continue operating.

Tourism Update will continue following this story, providing further updates as they materialise.