Skip to content
You are here:Home-News, PBRPA news and reviews-Knysna Tourism closes its doors – ‘another bright idea that serves so few’

The board of directors of Knysna Tourism is saddened to advise its members and members of the public that it has decided to close the company’s offices with immediate effect.

Knysna Tourism is registered as a non-profit company (NPC). It began as the Knysna Publicity Association, which was founded at a public meeting on 9 May 1927. More recently, it evolved into a respected destination marketing organisation (DMO) that received the bulk of its funding from the Council of the Knysna Municipality, which gave the company the task of fulfilling the Municipality’s constitutional requirement to promote local tourism. 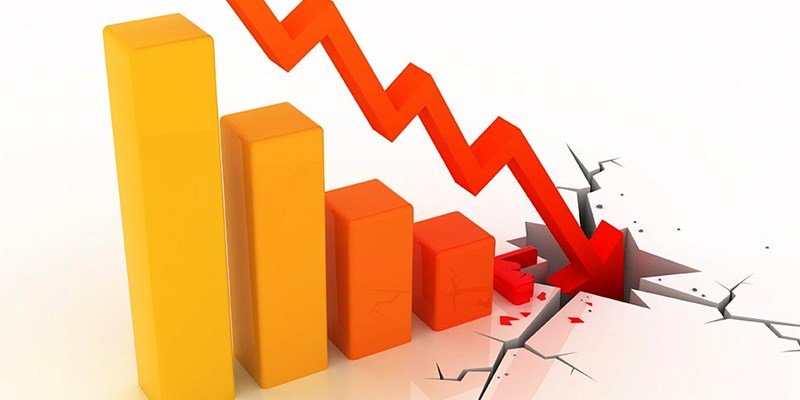 The service level agreement between Knysna Tourism NPC and Knysna Municipality, under which the arrangement had operated, ended on 30 June 2018.

Numerous negotiations have taken place between the Municipality and the board of Knysna Tourism regarding interim funding of the Knysna Tourism offices while a solution is sought.

Owing to broken undertakings by the Knysna Municipality, the board believes that the Municipality has negotiated in bad faith.

The company’s directors have a duty in terms of the Companies Act 2008 to avoid trading in contravention of the Act. The board therefore feels that it has no option but to order the doors to be closed.