Why is Utility World still being employed as a non-compliant tenderer? 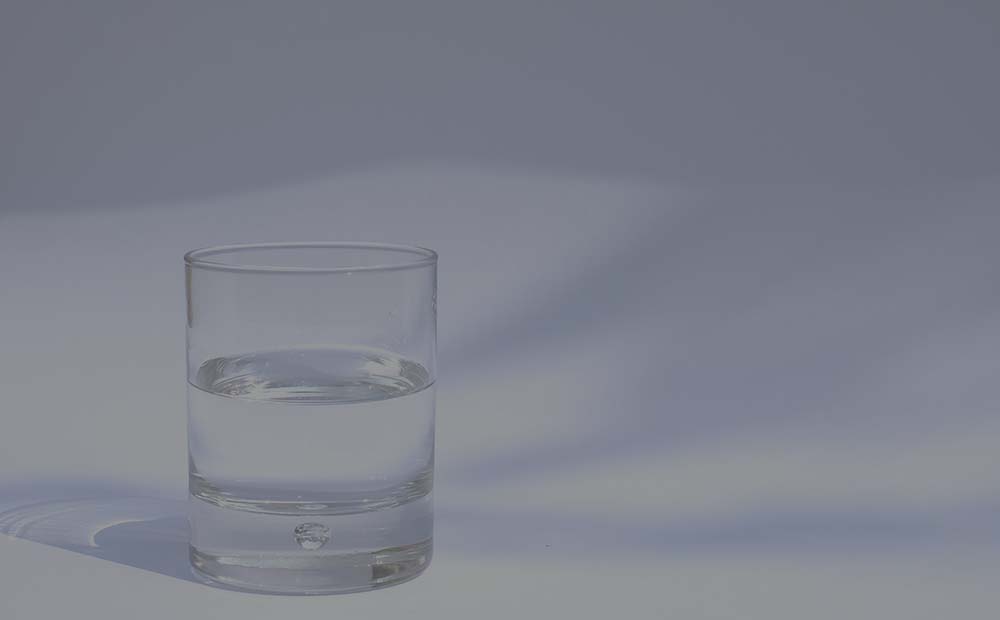 Since the last detailed report in December 2017, the infrastructure upgrade has continued apace. The main high voltage (HV) ring feed cables from Brakkloof substation (at the old waste tip) has been completed right up to substation SS7 (Total Garage) and energised. The new switchgear for SS7 is being installed at present. This completion will stabilize the power supply to virtually the entire Plett south area.

The installation of the new dual HV cables from Plett Primary school area up to the Bitou River bridge has been completed and will be partially energized shortly to supply Goose Valley and other offtakes along the route. HV cables for the ring feed from SS4 (Market Square) up to town and SS2 (Taxi Rank) are being installed along the newly constructed Beacon Way road, as well as the cables for street lights along this route.

The new Magistrates Court substation has been completed (New Horisons) and its switchgear has been delivered ready for installation. New switchgear for SS4 and SS7 has been received and is in the process of being installed. Both these substations have been completely revamped internally to take the new switchgear.

The pre-paid meter debacle of 1st and 2nd July 2018 has been well documented and sent to all Ratepayer members. The Municipality replied to the Ratepayers Association assertion of possible fraud in the awarding of the new pre-paid meter Vending System tender by issuing a Media Release of 16 August 2018 in which they refuted virtually all the facts we had presented in our memo to members. (This Media Release can be viewed on the Bitou Municipality website – Google “Media Release”). This release is, in our opinion, either a total cover-up or an extremely bad attempt at damage control. The bottom line is that the tender awarded to the new Vendor, Utility World, was awarded to a non-compliant tenderer (which cannot be refuted) and totally contrary to the tender specifications. We will continue to  pursue this matter with the Municipality. A detailed statement will be issued shortly by the Ratepayers Association which will deal in detail with the Municipal Release shortcomings.

The unfortunate upshot of this sorry situation is that the blame for the meter debacle has been placed on the Electrical Department, and in particular on the Town Electrical Engineer, instead of on the Finance Department who are responsible for the tender award. His contract has been terminated as of 30 September 2018, and under the present circumstances he is unlikely to stay on even if this termination decision is reversed. Recent developments in the Town Engineering department are of great concern to us.

The water department also has its problems. Pikkie Lombard, the long-time stalwart manager of the water section retired at the end of December 2017 but was asked to stay on for and additional 3 months as acting Head of Department, Engineering. His 35 years as manager of the Water Department brought Bitou into one of the top 10 Municipalities in the entire country to be awarded both Blue Drop status for purified water and Green Drop status for treated effluent water. His second in charge was to have taken over from him as manager on his departure and in fact acted in this capacity for a period. Subsequently the Municipality has rescinded this decision and we now have a rather fluid situation. Once this has played out we will advise our members accordingly.

However, Pikkie Lombard’s legacy continues to play out in the water department, and the water situation as regards purification, supply from the Keurbooms River and waste water treatment continues to be satisfactory. Water restrictions (Phase 1) are still in force and the Keurbooms River flow continues to hold up sufficiently that further restrictions are not necessary at present. When the Keurbooms flow drops below 300 l/sec. at the pump station, extraction from the river must cease. However, with the fairly regular, albeit low, falls of rain, the river has been flowing in the region of 340 l/sec. to 650 l/sec. over the past 6 months, with the very occasional flow exceeding 1000 l/sec for short periods with the odd heavy showers we have had. The Roodefontein Dam, which is used solely as an emergency supply, stands at about 68% capacity now, although only 55% of this water is for Municipal use, the balance being for use by the adjacent farm.

Several boreholes have been drilled over the past 7 months to supplement the water supply. Kurland has had 2 holes drilled and one hole has been commissioned to supply direct into the main Kurland supply thus alleviating their supply problem. The informal settlement at Harkerville has had a borehole drilled and commissioned. Two boreholes have been drilled on the Golf Course which are being fed direct into the supply line to the purification plant. Boreholes have been drilled in Kwanokathula which will be kept on standby at present to be used when needed. A borehole has been drilled in the purification plant works which is yielding a good flow. The problem with virtually all boreholes drilled, with the exception of the Kurland holes, is the iron and manganese content of the water. This makes purification more difficult and necessitates this water being blended with the Keurbooms water.

The 3 boreholes drilled in the main Keurbooms supply pipeline servitude in the Uplands area are intended to be fed directly into this supply line, but issues of access with the landowner still need to be resolved between him and the Municipality.

3.A major outfall sewer upgrade between Kwanokathula /New Horisons and the Waste Water Treatment Works at Gansevalei is being undertaken. The first phase from the sewer works up the hill towards New Horisons is complete and the next phase up the line is planned for the coming financial year. A new aerator has been installed in one of the aeration ponds, thereby increasing its efficiency. The Treatment Plant is functioning well and will cope with treatment volumes for the foreseeable future.

The Desalination Plant is not in use now as its capacity is not required at present. The plant is normally only brought into use in mid-November and runs until end April. This is to add capacity to the town supply during the peak visitor season. It is run on a monthly basis for a short period for maintenance.

The town water demand in the off-peak season is of the order of 8 Ml/day. The Desalination Plant delivers 2 Ml/day when in use, and during the peak period of Christmas each year the town water demand rises to between 15 and 22 Ml/day for a short period. During the restriction period the demand this last Christmas period was of the order of 15 Ml/day.

Wadfrift Dam.   Progress on the off-channel Wadrift Dam in the Uplands area appears to have temporarily stalled. The geotechnical report on the core drilling for the dam wall was issued by the Consultants in June but we have not yet been able to get sight of it from the Municipality. The information in the report will determine whether the founding conditions for the wall are suitable in  view of the fact that the substrata is fairly fractured. Application is being done by an independent person, who is also an Interested and Affected Party, to obtain the report in terms of the Access to Information Act, which will give us access to the information. Once we have the information, details will be sent to our members. 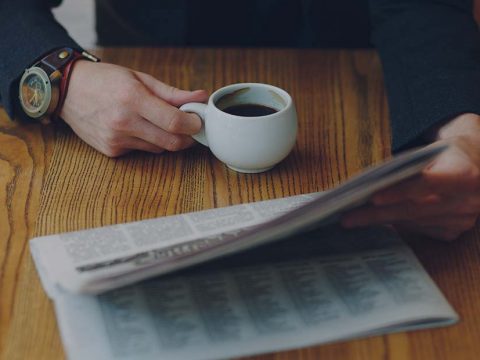 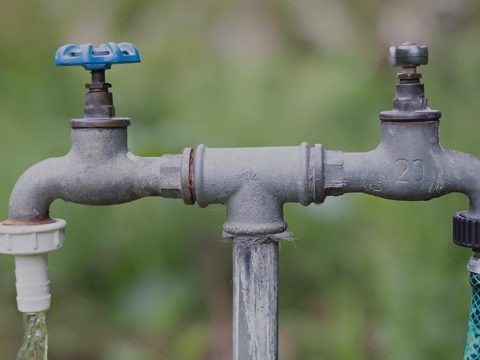 The Hidden Cost of NOT Recycling.