Skip to content
You are here:Home-Uncategorised-Plett Ratepayers Crime Report

Year after year the majority of the issues relating to Crime and Security are the same, largely as a result of carelessness on the part of both residents and visitors.  Despite regular warnings and requests, post-crime investigations clearly indicate that the victims were in some way negligent, and had made it easy for the criminals.  Alarms were not activated and doors and windows were left open or not secured.  Theft out of vehicles invariably results from valuables being visible in a parked car, instead of out of sight in the boot.  Were it not for the vigilance and dedication of 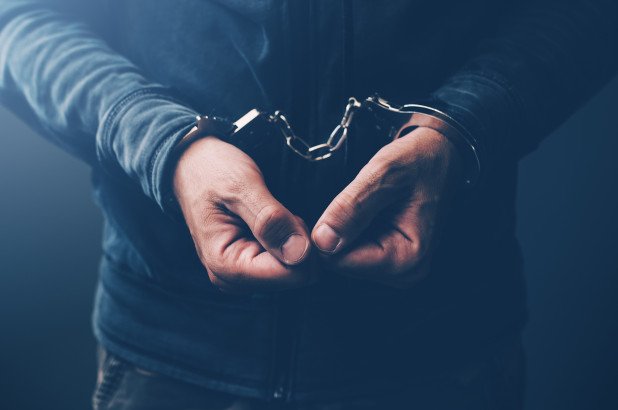 the various crime fighters in our community, we would certainly have a higher rate of crime and security issues.  We owe a great deal to all the members of the SAPS and the Plettenberg Bay Crime Prevention Association.

The war against crime is an ongoing one.  As the population of our area grows, and unemployment increases, we cannot afford to let our guard down.  Criminals are incredibly innovative and are constantly finding new ways of circumventing our defences.  An example of this is the recent emergence of through-the-roof entry to houses in the Keurbooms River area.  Many alarm systems are housed in the roof spaces, and this makes the radio transmitter and aerial accessible once the tiles have been removed. Alarm companies have been issuing warnings to their clients, and householders should consult with their service provider to make any modifications to their alarm systems that might be necessary.  If this is not carried out, and there is a break-in of this kind, there could be serious insurance consequences.

At a recent briefing a senior Crime Intelligence Unit detective issued a strong warning about householders being too trusting in giving out access codes and remotes to builders, installers and other visiting services.  There have recently been instances of easy access having been gained to a property through criminals buying confidential information from individuals who had recently done work at the particular address.  If in doubt, it is worth spending a relatively small sum of money having codes and remotes changed, rather than incurring a considerable loss.

A very recent night operation in central town resulted in the questioning and searching of a number of so-called “car guards”.  The searches revealed that every one of them was in possession of drugs such as Tic, Mandrax and Dagga – and the necessary equipment to use these drugs.  The majority of those apprehended were visibly under the influence of one or more of these substances, and would clearly use their “tip” to buy more.  In fact it is known that certain dealers in drugs actually come into town at night to do business with these individuals. Many burglaries and other crimes committed in the residential parts of town are carried out by individuals who gain false courage under the influence of drugs, and will easily resort to violence.  It is absolutely vital that we refrain from giving money to these individuals.  This does not, of course, apply to the legal daytime parking attendants in the main streets

We live in Paradise, and we should all do our best to keep it that way!