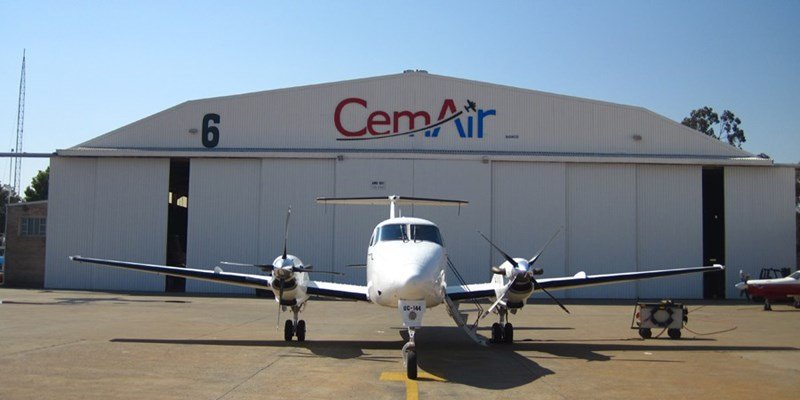 There has been very little interest shown by the Council in getting anything sorted out with regard to airport matters, in the last few months. After giving Cemair notice that they intend putting the scheduled operation out to tender with other airlines, and effectively putting Cemair on a month to month basis, nothing has been done. The Manager, Strategic Services, Mr. David Friedman, who was tasked to bring a proposal for this to Council, has not done so, and does not respond to correspondence in this regard. Meetings with him ,or the Municipal Manager, are impossible to schedule.

The status quo with Cemair remains – they pay airport charges as does any other user, and are still not paying the Council for Fire Services rendered during their routine scheduled operations. As a result of the uncertainty of their future, Cemair has withdrawn their considerable funding towards the lifesavers, and associated costs.

Cemair has also curtailed some flights on their schedule, mainly to and from Cape Town, as a result of low load factors. They are also hesitant to publish a schedule for December, in the prevailing uncertainty.

The perimeter fence, damaged in the fires of 2017, has still not been repaired. This is an insurance claim, also supposedly handled by Mr. Friedman.

Mr. Gerrie Groenewald, who has been acting Manager of the airport, has been completely overworked in the Council, having too many portfolios, and admits to not being able to give the airport all the attention it needs. He has also recently had bypass surgery, and not been in the office for the last month.

It is a great pity that the Council is not giving the airport the attention it deserves, but we will keep the pressure on them as best we can.