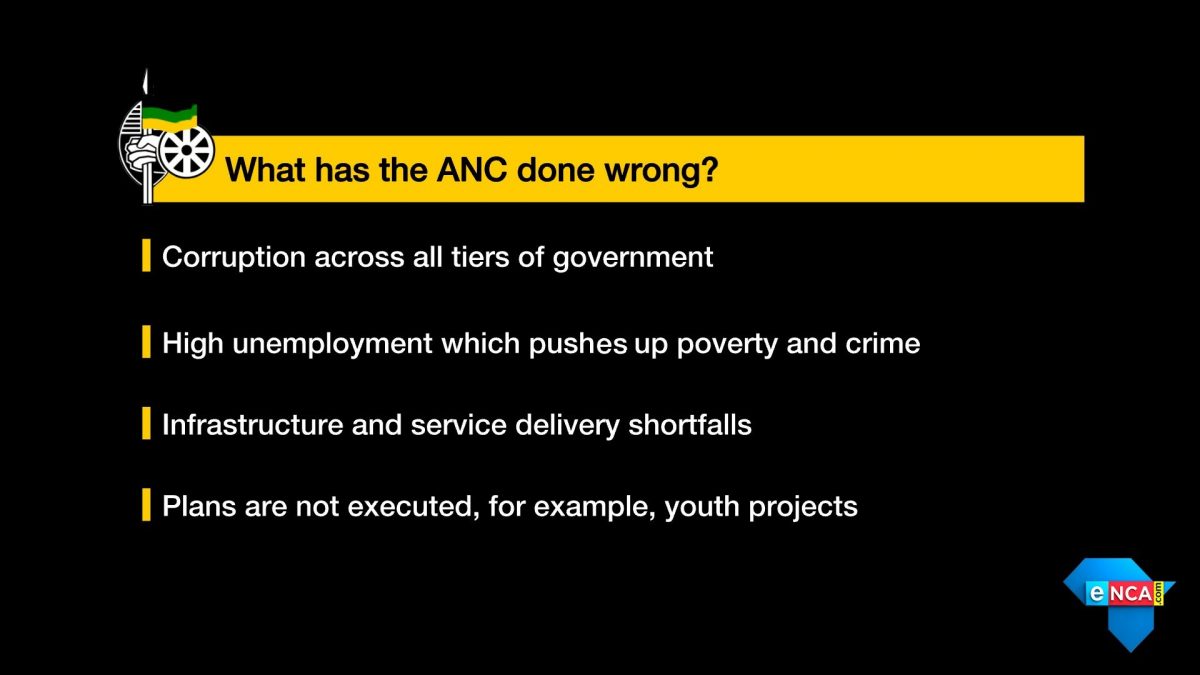 Where did the money go?

The decrease in Bitou Municipality’s capital spending is extremely worrisome for Plett’s future.

The following figures are from Bitou’s year-end financial statement and Multi-Year 2018/19 budget.

Why is capital spending going down?  One would expect with the growing population, effective climate change on water supply, old and poorly maintained infrastructure, that lots of money should be going into building new infrastructure.  Why is it not being done?

What is weird is that Bitou’s operating budget was increased by R40 million this year, mainly due to increasing employment.  One would expect to see a decline in employment since if you aren’t doing capital projects you don’t need the people.

As of March 2018, only 34% of the capital budget had been spent.  In a council item submitted to council and approved unanimously on 30 April, it stated:

“That notice letters be issued to all Project Managers informing them that disciplinary action will be taken against them if the allocated capital budget within their sections are not fully spent within this current financial year.”

Did anyone see a flurry of construction going on?  Shovels flying, trucks transporting, everybody busy?  I sure didn’t.  So where was that money spent?

The same council item also stated:  “That the Supply Chain Management Section be investigated to determine the cause for the delays in the tender processes as it negatively impacts in terms of Capital Spending.”

How is it possible that R41 million worth of projects went through the tender process, work completed, billed and paid in one month?

Looking at the year-end Budget Statement for June 2018:

The Budget Statement ending June 2018 accounts for R45.8 million actually  spent against the R 105.6 million adjusted budget. So where was the rest of the R60 million capital expenditure spent?  Where was the R41 million in June alone spent?

Were dummy invoices produced to avoid disciplinary action? Has tender abuse been involved?   We know R6 million spent on electrical prepaid meters didn’t meet spec and are not useable.

How long will Plett be able to maintain an adequate level of service delivery with a decreasing amount being spent on new infrastructure and maintenance?   And how long until it falls apart at the rate it’s going?

Join the Ratepayers and fight the ongoing irregularities within Bitou Municipality