GET READY FOR THE OTTER AFRICAN TRAIL 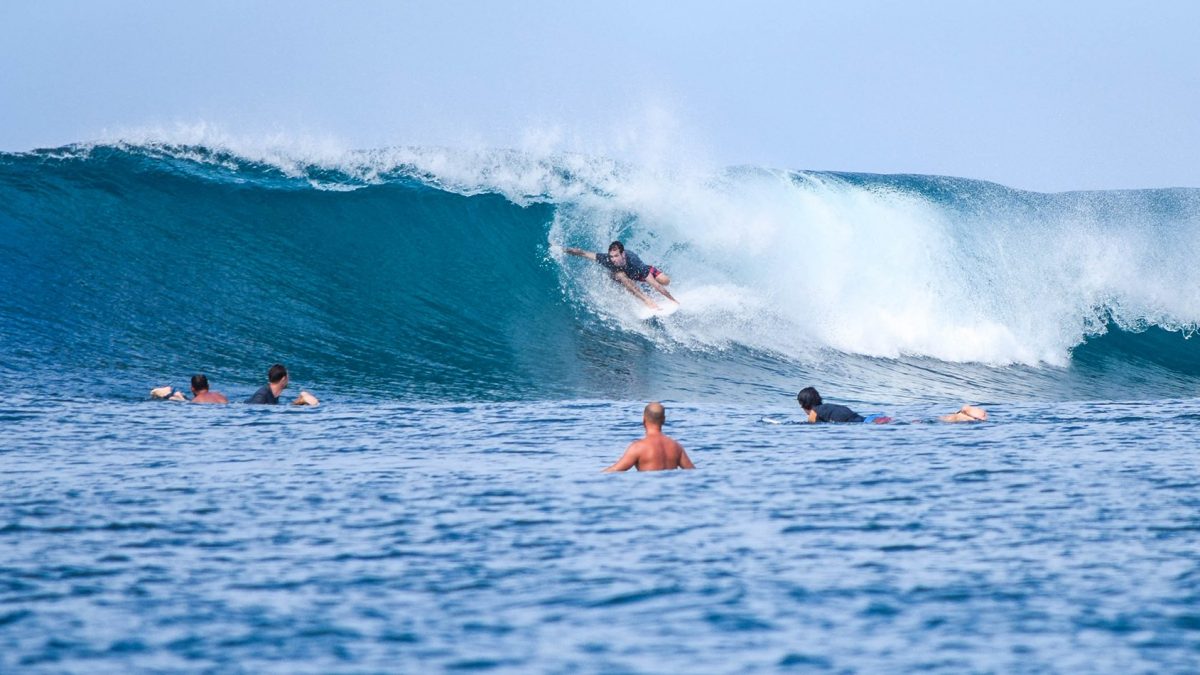 The championship was classified as a roaming event, held from 1 to 5 October, with the first day kicking off at Horsetrails (just past Big Bay, Cape Town) and the rest of the event was held at Melkbosstrand.

Eden had the smallest team at this year’s championships and still managed to grab third place in the overall team standings.

“Some of our individual riders also stepped up to the plate, with three of our junior riders making their way to the semifinals, and Luan Du Toit did exceptionally well taking second place in the men’s division,” says Ruan Swart, team captain and the only Knysna local to form part of the team.

“It was a great week spent with like-minded people – credit has to go to the WPBA for running such a brilliantly organised event,” Swart says.

‘We bring you the latest Knysna, Garden Route news’