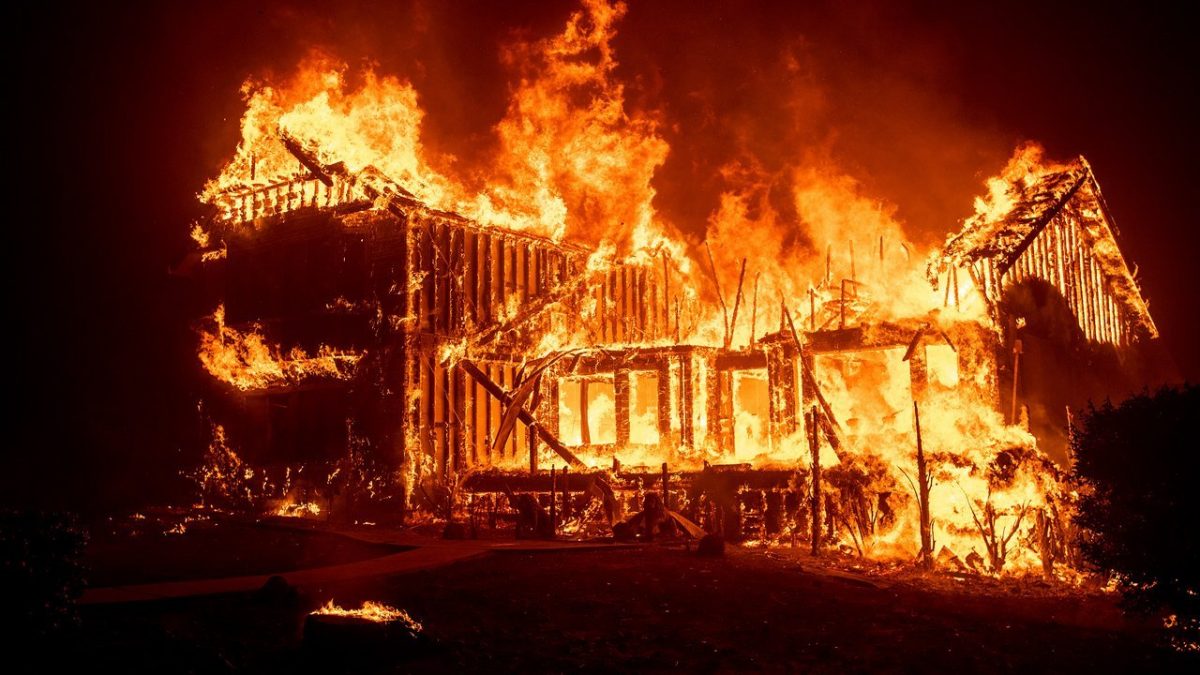 Update from the Garden Route District Municipality at 19:30.

Thousands of hectares of vegetation and plantations were affected by the fires. Photo: Dominik Dimatellis

GARDEN ROUTE NEWS – Latest update on the fires in the Garden Route region.

JONKERSBERG
A planned backburn has been conducted since this afternoon.
The burn has been successful thus far, and it is in the final stages on the southern foot of the Jonkersberg mountain, above farmlands of Geelhoutboom and Groeneweide.

A second backburn will be conducted on the north of the Jonkersberg mountain in Waboomskraal, and to the west of the Highlands Lodge.

A successful burn will prevent the fire to spread to the Doring River farmlands.  This will also ensure the containment of the Jonkersberg fire.

DUBBELBERG/SPITSKOP
3 Hectare fire active on the mountain. Inaccessible for ground crews.
Will be closely monitored by SanParks and in favourable conditions ground team will start fighting the fire.
Fire 2km from Dubbelberg Plantation to the east.

North west flank (head of fire)- currently a backburn in operation to secure and contain the fire from spreading.