‘THE GOSPEL TRUTH’ ACCORDING TO MAYOR OF BITOU

Fireworks and sky lanterns are banned in Plett

‘THE GOSPEL TRUTH’ ACCORDING TO MAYOR OF BITOU 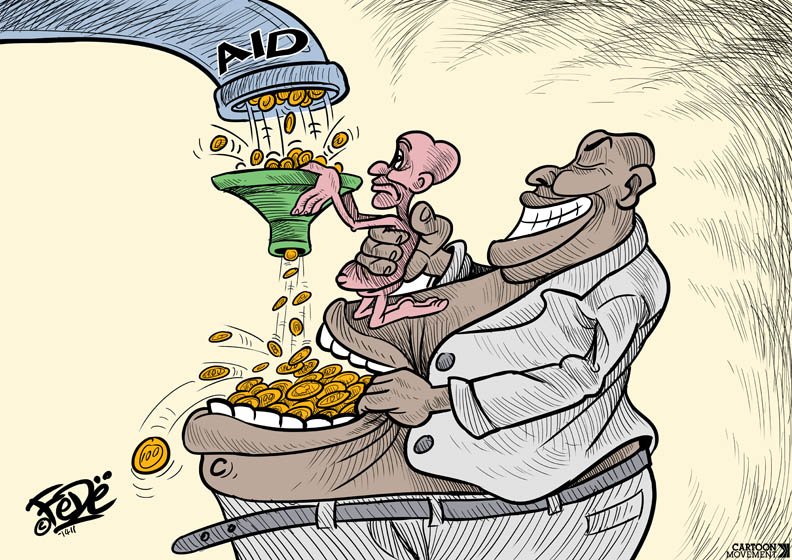 The longer one lives in Plett and the more one becomes aware of the goings-on in Sewell Crescent, the more one finds oneself thinking of Alice’s Wonderland.

“Why, sometimes I’ve believed as many as six impossible things before breakfast.” Alice said. And so too, it goes here in Plett.

For a number of years there have been rumours and rumours of rumours that our municipality and its council are riddled with all manner of malfeasance. A number of these have been so far-fetched and implausible that one is tempted to write them off as madness. Unfortunately, experience has taught that where there is only a grain of truth in such a rumour it can potentially have massive financial and other implications for residents, so the temptation to laugh it off is a luxury we cannot afford.

After all, as far back as 1852, Wendell Phillip cautioned:

“Eternal vigilance is the price of liberty; power is ever stealing from the many to the few.”

“The hand entrusted with power becomes, either from human depravity or esprit de corps, the necessary enemy of the people.”

Just lately, the madness emanated from no less a source than the Council chamber.

What follows below are not rumours, they are actual decisions of our Councillors and recommendations by senior officials.

This event sponsored by the Bitou Municipality via the office of the Mayor in an amount of   R 400 000 annually since 2015.

As far as we can ascertain, the Bitou municipality sponsored these events to the tune R 1 600 000. We do not, however, have sufficient information to verify 2015 and 2016 and will confine ourselves to the 2017 and 2018 events for which we do have good documentary information. Before the 2017 event, the organiser claimed in his application for funding that 1200 tickets would be sold. A condition of the funding was that a full report and assessment be placed before council after the event. That did not happen and nobody knows how the money was spent. Another condition was that “…20% of the profit margin (sic) generated from the events be utilised to support the Municipal Social Programs to help poor people of Plettenberg Bay area.”

In effect in 2017 the council gambled R 400 000 of the money of “the poor people of Plettenberg Bay” on the chance that this festival which had flopped on two previous occasions would this time make a profit of more than R 2 000 000. The council minute for 31 October 2017 records that the item was proposed by Cllr ASM Windvogel, seconded by Cllr N Ndayi, with the ANC councillors abstaining from the resolution. It was observed on the day that fewer than 200 people (some sources said as few as 150) attended and that the show scheduled to start at 12:00 had not yet got underway by 19:30. It was a complete flop.

This is how he proposed to spend the money:

The item placed before council in part reads as follows:

“The National Treasury have issues a circular 82 on the 30th March 2016 on cost containment. According to this circular treasury is guiding municipalities to limit or stop all unnecessary expenditure on matters such as printing of shirts, hosting of sports events, festivals and other associated events. Therefore this is the third event to be sponsored by the municipality in this year.” (All sic)

“As mentioned above funding of such events is discouraged in terms of circular 82 of the Municipal Finance Management Act relating to sponsorships for festivals.”

And: “The organisors were supposed to have contributed in cash or in kind a minimum of R80 000 based on the proceeds of previous year in line with Council Resolution C/1/43/10/17 but this cannot be confirmed whether the condition was fulfilled.”

Despite the above, the Municipal Manager recommended the following to Council.

The minutes have not been published yet but it is reported that the above recommendation was adopted unanimously by council.

What can one say to that? At the risk of offending the competent…

“Insanity is doing the same thing over and over again, but expecting different results.”

The festival was advertised to commence at 12:00. At 12:30 on the day the sports field and tent were almost deserted.

At about 17:00, five hours into the festival when it should have been in full swing, only a few people were standing around in and around the tent, there was no music, the only sound being a person speaking on a very tinny sounding PA system .

There were no busses, and only a handful of cars and taxis in the parking lot. Not what one would expect from a festival being attended by 10 000 people.

But wait… That is not all…

On 2 November 2018, our council considered another bunch of festival and party proposals enthusiastically supported by the Municipal Manager.

I had planned to share some details with you, but in the interest of my and your sanity I will resist the temptation. Suffice to say that in the process our councillors committed a further R 4 200 000 over three years to festivals.

No Budget. No tender process and against National Treasury’s guidelines.

There are many more less “amusing” and more complicated incidents of malfeasance that we have identified and are busy investigating with a view to recovering the money stolen in this way from our residents, but it is time consuming and difficult to investigate and gather sufficient evidence and funds to do so. We are encouraged that our suspicions have been confirmed by the Cape High Court in a recent judgement where the Judge pointed to at least 10 allegations of serious malfeasance that had been identified during a yet to be completed investigation into Bitou Municipality’s affairs.

Please be assured that we will keep our members informed regularly, as and when we amass sufficient evidence to enable us to do so without exposing ourselves to legal action by the Councillors and Officials using your money.