Skip to content
You are here:Home-Uncategorised-Municipality squanders hard earned taxes, whilst residents watch the ‘trash pile higher and higher’

In this day and age, one must guard equally against information overload and over-sharing, depending on which end of the information stream you find yourself. This is especially so when it comes to the nastier parts of our existence as human beings, such as sewage and waste disposal.

It is far more comfortable to be ignorant about what happens after the flush and/or putting the bag out than to follow the product to the end.

But sadly, sometimes there is no easy way out and we need to pay attention to what happens next and it is with this in mind that we share the latest information on solid waste management in Bitou municipality.

The Waste Minimisation Strategy was based on the Integrated Waste Management Plan, compiled in 2014, and on a waste characterisation study conducted in 2016.  The  project has 5 major objectives:

The presentation by Aurecon concluded with a detailed action plan and recommendations for action by Bitou Municipality, including a review and publication of integrated waste management by-laws to include recycling and the waste minimisation plan.

As you will see from the report all is not well, and each one of us needs to be aware of the problems being experienced and to keep it in mind when we choose how we dispose of our waste. The situation is critical and one of the few things you can personally do is to minimize the solid waste you dispose of into the municipal system; 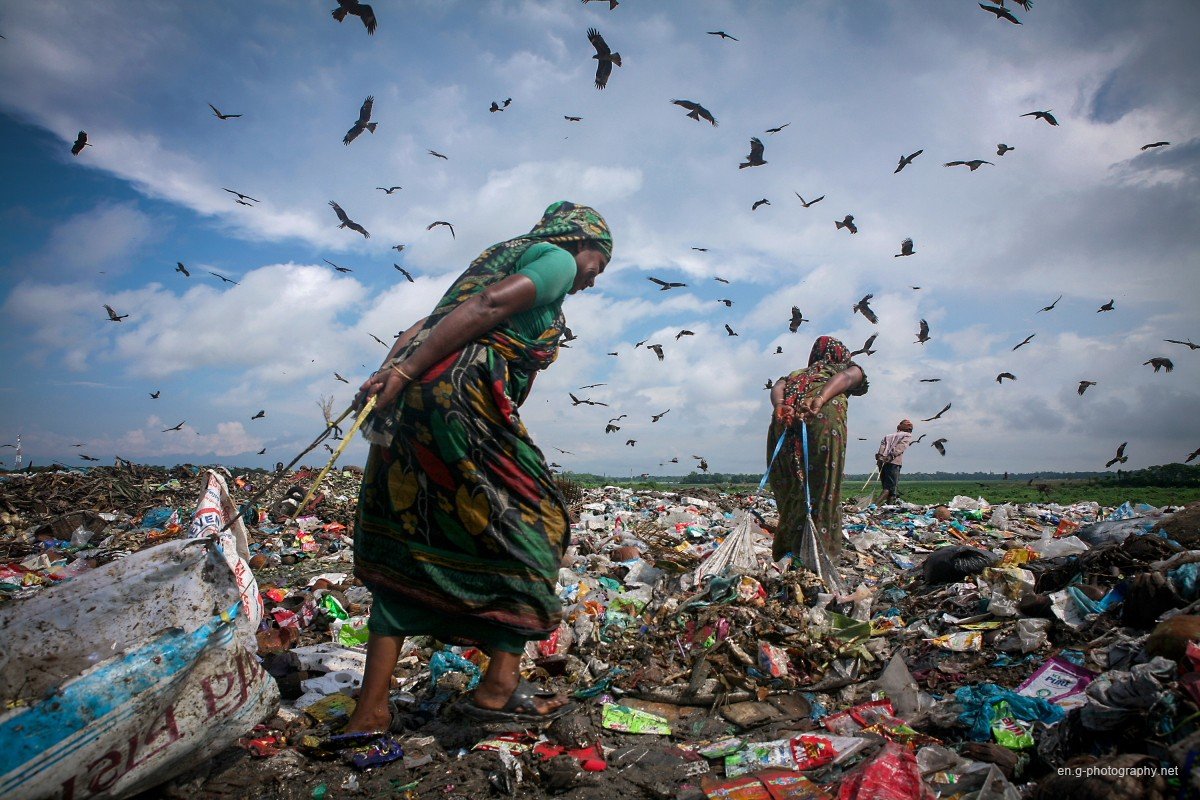 Pollution:
Bad waste management practices can result in land and air pollution and can cause respiratory problems and other adverse health effects as contaminants are absorbed from the lungs into other parts of the body.

Leachate
Liquid that forms as water trickles through contaminated areas is called Leachate. It forms very harmful mixture of chemicals that may result in hazardous substances entering surface water, groundwater or soil.

Only 10% of waste recycled in South Africa