You have the right to know – and we propose to tell you!

Vote of No Confidence in Mayor Lobese

‘ONE FOR YOU, NINETEEN FOR ME’ (BEATLES SONG)

You have the right to know – and we propose to tell you!

A year after it was presented, the forensic report into ‘serious allegations’ of misconduct and maladministration within Bitou, commissioned by the MEC (Min Bredell), is in our hands. The battle to get it, prolonged and sometimes acrimonious, is the subject of our recent report to you (see “Ratepayers’ Report on Failures of Governance within Bitou Municipality” on our website).

The DA was begrudgingly given a week-end peep into it by the Mayor. On the strength of what they were able to digest, Cllr Nel issued a hard-hitting statement in which he accused the Municipal representatives of siphoning money out of the Grants-in-Aid scheme, extorting donations under false pretences, failing to declare business interests that might potentially give rise to charges of favouritism and nepotism, and hiring under-qualified people is un-procedural ways; and much more besides.

Guns blazing, the Mayor said that Nel was talking nonsense. His allegations revealed a ‘racist approach that when a black person enters the office of power … whatever action is taken can only be motivated by corruption.’ He urged Bitou residents not to be concerned. The report had been processed in terms of the prescribed legislation and the Council had adopted a ‘rules-based process to implement its recommendations.’

Throwing the director of corporate services under the bus, he said she had in the interim been disciplined and dismissed. The allegations against other representatives had been dealt with and disposed of. Divulging the report, therefore, would serve no purpose.

Well, the report has been divulged, and we have it. In the following week we will be examining it carefully and telling you what it truly says. On the basis of what we say, you should be able to decide who is Pinocchio and who is Honest Abe. Much more significantly, you will be able to discover whether and to what extent you are being taken to the cleaners.

Oh, if you happen to be full of suspicion and fearful about false news, you will be able to double-check against the source material itself. The forensic report, all 1,754 pages of it, is posted on our website at www.plettratepayers.co.za.

So … watch this space. 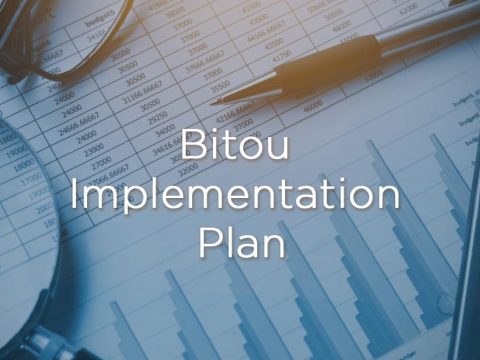