‘ONE FOR YOU, NINETEEN FOR ME’ (BEATLES SONG) 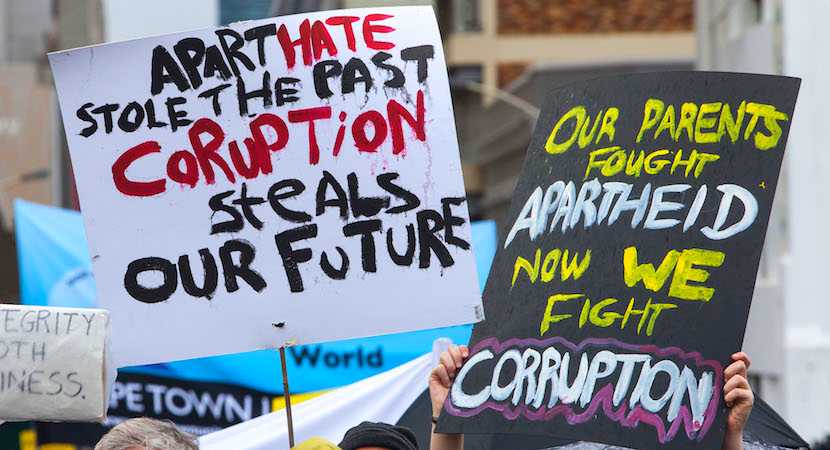 The generous heart of Peter Lobese, the Bitou Mayor, extended way beyond the beneficiaries of his Grants-In-Aid handouts.

When Lobese took up office, he issued a directive that seven people nominated by him should be employed in his department (Office of the Executive Mayor). Initially they were recruited on a temporary basis but eventually all but one (who apparently fell out with the Mayor) became permanent.

Of the magnificent seven, the greatest mover-and-shaker was undoubtedly Daluxolo Ncame. His position – Manager: Office of the Executive Mayor – required him to manage matters on behalf of Lobese, and manage he did.  Scarcely a transaction discussed in the report escaped his active eye and earnest engagement. So energetic was he in managing the grant handouts that the investigators are forced to recommend criminal action against him. Internally there is little the Municipality can do, unfortunately, since he no longer works for Bitou.

Makhaya Mana, another Seven-Up,  was appointed to the position of Political Advisor in the Office of the Executive Mayor. In this capacity he could be expected to give the Mayor the benefit of his knowledge and keep him firmly in the loop, but whether he told his boss about his extensive social activities – no, make that socializing activities – is unclear.

To fund this joy-ride he, together with Ncame (yes, him again) and Stanley Juries, devised a scheme of ‘ordering and/or consuming alcohol and instructing the staff of the restaurants to fraudulently alter the items on the invoices to reflect the equivalent monetary value in meals and/or softy drinks.’

Mana, too, is a skillful shaker-and-mover. Allegations against him show that:

The suppliers in no sense invited these solicitations and, we can accept, gained nothing from them.  Efforts to encourage the Deck to be as accommodating proved entirely unsuccessful: the proprietor was both unshaken and unmoved.

Of the rest of the seven, little need be said – they have their peccadilloes, which are carefully recorded in the report, but they are tiny by comparison.

Read about it on the Corruption Report, page 105, on www.plettratepayers.co.za.