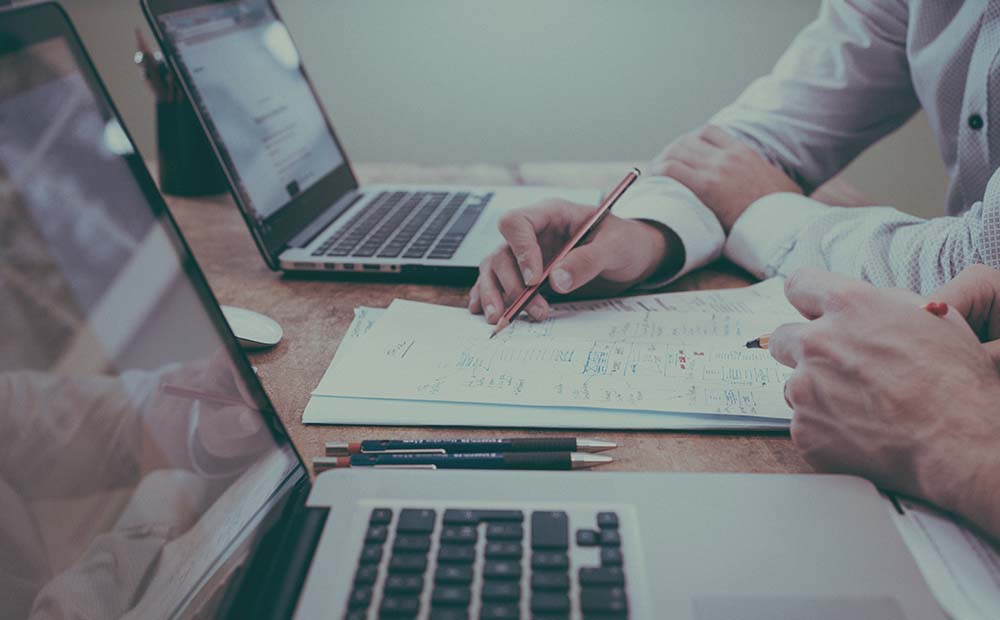 Ratepayers have warmly welcomed our determination to hold the Municipality to account when it breaks the law. In responding to our last circular, one of our members commented “Thank you for persisting in your fight against corruption.” A second said “Well done everyone!  Let’s hope for a good outcome x 2!”  And “Thanks to you at the Ratepayers’ Association for dealing with all this corruption!”

We place these responses on record not because we wish to pat ourselves on the back, but because in the litigation the Municipality constantly disparages the breadth and intensity of the RA’s support.  They are determined not to acknowledge the obvious. If their blindness was the product of ignorance, the problem would not be so bad, but it appears, regrettably, to be wilful. This is the only interpretation we can place on statements it makes such as ‘the does not represent the community and does not have a mandate to do so’.

The Municipality completely misconceives its role as a representative of all  residents in the community.  In one outburst,  the Municipal Manager (Ngoqo) states that one of our press releases deserved no response because it was ‘designed to be a vexatious and politically motivated piece of propaganda fraught with misstatements of fact and law’. In another, he states that it is ‘not the policy of this municipality to respond to political diatribes in press releases of special interest groups….’  Quite why he feels so rancorous is hard to understand, but there can be no doubt that such statements ill become a person in his position.

How long the community will have to tolerate such high-handedness remains to be seen. The Labour Appeal Court will this week finally determine his fate as an employee of the Municipality. At present he occupies this position only because the lodging of the appeal suspended the operation of an order invalidating his appointment.