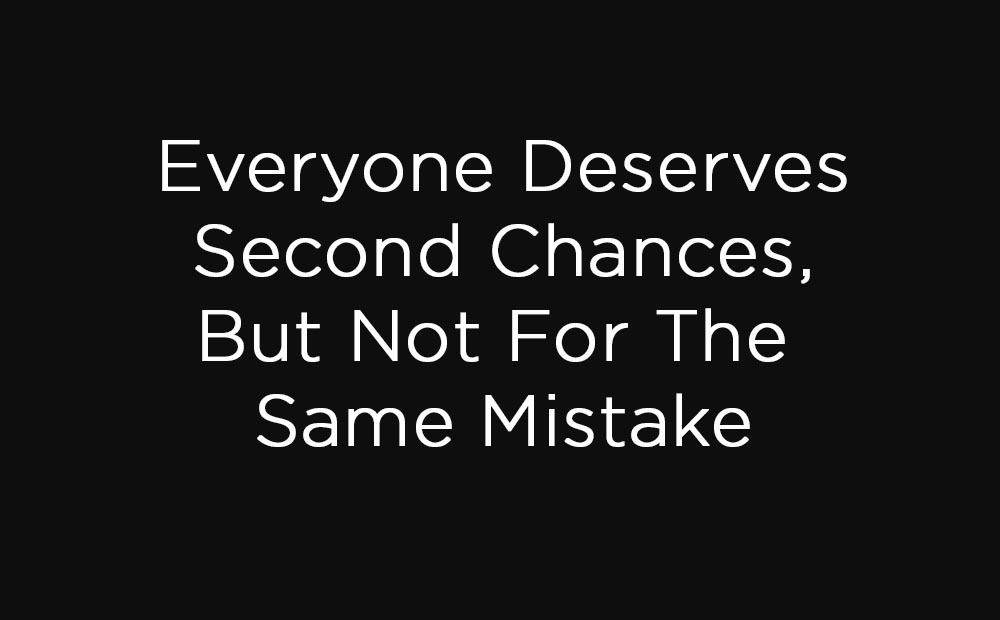 Plettenberg Bay Ratepayers’ Association is litigating over Bitou Council’s Resolution to obtain cars for the dedicated use of the Mayor and his Deputy. The application has been postponed from 18 September to 4 November 2020 and will be held in the Cape High Court.

If you read the court papers on our website (www.plettratepayers.co.za), you will see that Councillors passed the Resolution without a proper understanding of the facts and law. In the CFO’s proposal he failed to deal with a statutory Determination that bans the acquisition of cars for the dedicated use of Councillors (including mayors). His brief was completely misleading and Councillors, unaware of the law, took a decision that was illegal and so invalid.

The Ratepayers’ Association would rather resolve this issue than litigate, thereby avoiding court costs for both parties.  Therefore, since Council was misled, we have asked the Bitou Councillors to rescind the Resolution and not allow it to stand. On legal grounds it must be set aside. Moral and political considerations point in the same direction, since this decision is a wasteful extravagance and has outraged the community.

In deciding on this issue, Council will have to consider how best to terminate the current court case.  Also important will be the recovery of the cost incurred in illegally providing the Mayor with cars since April 2017, and his Deputy since “recently.”   Considering that the law requires that all the costs, including fuel, maintenance, etc must be recovered, it is a considerable amount which could conceivably approach or exceed one million rand.  Recovery is the law and Council cannot avoid this decision.

If the councillors reconsider the Resolution, the Mayor and his Deputy will have to recuse themselves since they have a direct and substantial interest in the outcome of the debate.  They were wrong to vote in favour of the acquisitions when the motion was originally tabled.

We have reminded the Councillors that they are, by law, personally liable for municipal expenditure unlawfully authorized by them. They will be saddled with the liability if, in the face of these facts, they do nothing. So it is in their personal interest, as well as Bitou’s, to (1) rescind the illegal Resolution (2) recover the money wasted so far and (3) terminate the current litigation.

We will keep you informed.