“Searching for the Light at the End of the Tunnel.”

Keeping a diligent eye over water, electricity and sewerage activities for Plett

“Searching for the Light at the End of the Tunnel.” 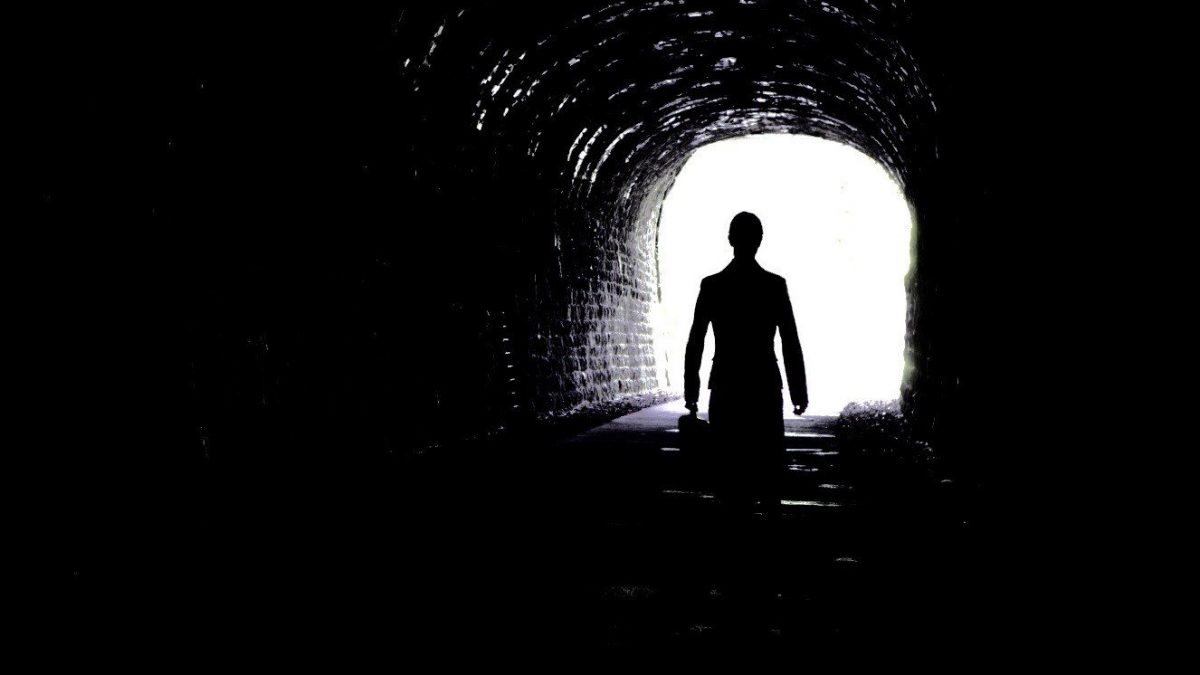 Let me begin by thanking you for your membership and financial support in our endeavour to restore good governance to Plettenberg Bay. Since our AGM, we have uncovered and communicated lots of mismanagement and wasteful spending in Bitou Municipality. We are regularly asked what we have done and what can possibly be done about it.

We have accumulated a legal fund, as mandated at the AGM, and have been carefully preparing our evidence so as not to get embroiled in legal cases we cannot win, nor get sued by individuals. We are making progress, encountering lots of stonewalling (which tells us we’re on the right track) by both Bitou council and Province, have taken some legal action, and are on the brink of more action.

The Ratepayers Association have made an application to court to force the Bitou Municipality to provide us with the remuneration of senior municipal officials since we suspect they are in excess of the allowable limit and are therefore not compliant. Municipal salaries are public information, so the fact that Bitou has given notice that they are opposing our application strengthens our suspicion. Our lawyer is speaking to their appointed legal representatives, HDRS Attorneys. A PAIA involves following prescribed timelines, so it can take 30 days if unopposed, or six months if opposed, so the process is taking longer than we had hoped, but it is the only way of accomplishing what we want. We will keep you informed of the court date and outcome.

Robert Schwartz, a Plett homeowner, generously arranged with Schindler Attorneys, a reputable Joburg law firm to consult with the Plett Ratepayers Association to formulate a legal strategy. They sent down four lawyers to meet with us and who provided valuable advice. We will be reviewing the points that arose from the meeting to develop our legal strategy going forward.

We recently obtained a report commissioned by Bitou Municipality in early 2018. It was an investigation into allegations of misbehavior and misconduct against former Municipal Manager Thabo Ndlovu and HOD of Corporate Services Vuyokazi Mbelani. Mr. Ndlovu was hired in 2016 and resigned in 2018 rather than face disciplinary charges. Mbelani has been on suspension for almost 18 months at full pay, while the municipality seems to be unable to get their act together. We are seeking legal advice to determine whether or not there is a need for the Ratepayers Association to take legal action against Mayor Lobese for his apparent role in certain of the issues, such as his vehicle costs and personal security. It is not clear from the report exactly what his role was in the decisions taken.

We are told that after seeing the Bitou report, Western Cape MEC of Local Government, Anton Bredell initiated his own forensic report to be conducted on Bitou. The report was completed around February 2019. No action has been taken by Province on the contents of the report, nor will they give us a copy. During the recent election campaign, Helen Zille told Ward 2 that “the information in the report is so sensitive that she hasn’t even been allowed to see it as premier!”

We can’t understand what can be so “sensitive” about the mismanagement of our town that it has to be kept secret.

We believe this report may contain the necessary information and evidence to lay criminal charges against municipal officials and Mayor Lobese, whose wasteful spending is costing us millions. We requested a copy of the report from our Constituency MP and were refused. We have subsequently written to the Director-General of Local Government to ask him for a copy and were told they are working with the SAPS and NPA on it but won’t provide any details. We will follow up in a month and if there is no further action, we will consider taking legal steps against the provincial government to obtain a copy of the report.

Breach of Code of Conduct for Councilors:

All along we have said that the myriad of known breaches of the Councilors’ Code of Conduct by the mayor and the legislation which is in place allows the Minister of Local Government to take action where the municipality fails to do so. Council has not taken action to suspend Mayor Lobese, so we believe the Minister has a duty to step in and protect us under those circumstances. We have sent MEC Bredell two letters to that effect but have received no reply. We find that unacceptable and are reviewing our options.

A draft budget was tabled at the 31 May council meeting.

The capital budget has decreased from R130 million last year to R84 million next year…a decrease of 35%. A R46 million decrease in capital expenditure is shocking and worrisome as we have an aging infrastructure and lack of capacity to plan and manage the infrastructure properly. We will be querying this with the municipality.

Recently the “Municipal Cost Containment Regulations for 2019” have been published by National Treasury Department and much was made of it in the press, but such guidelines are nothing new and Bitou has consistently ignored the National Treasury guidelines in the past without any repercussions whatsoever. Since guidelines have no force or effect, we have requested Council to adopt the policy guidelines as council policy, so they become enforceable. We have asked the DA leadership to make the National Guidelines part of DA policy, and to instruct all councilors to adopt this policy. So, where they govern, the councils WILL implement these cost containment policies. And where the DA is in opposition, their councilors should be instructed to move a suitable motion for those councils to similarly adopt the policy.

It will be difficult for a council to justify voting against saving money.

We have also written to Provincial Sports Minister, Anroux Marais, requesting her involvement, as part of her oversight role, to investigate whether the millions we spend on sports field upgrades are excessive. We see huge amounts of money being spent, but when we look at the sports fields, we do not see what we expect to see as a result of that much money being spent. We have asked the Minister to conduct an audit of how the sports grants are being spent.

We are watching the budget process which will be the earliest indication of whether the councilors and municipality will take heed of the new treasury guidelines. The obvious and normal focus areas are reduced travel and vehicle costs, reduced cost of consultants, no catering expense, etc. The budget will be voted on at the 28 June council meeting and we will report shortly after.

The Bitou Annual Report is intended for the same purpose as for any company annual report, to let us know what is going on in the organization. The oversight process, being able to ask questions and comment, is part of openness and accountability, which is enshrined in our Constitution, and is aimed at good governance. Public participation for the annual report is so important that when it is presented in council, it is the only time the public is allowed to speak in a council meeting.

After reviewing the report, we submitted a list of queries to the municipality. Three months after the oversight report was dealt with, we received dismissive, obfuscatory and disrespectful replies to our questions and comments from Mr. Groenewald, Acting Director:

Our questions about expenditures which we perceive to be fruitless and wasteful, the result of maladministration and waste, which should have been dealt with in oversight by MPAC (Municipal Public Accounts Committee, which is the little sister of SCOPA) were not answered.

We advised the Auditor-General about our concerns and will again request their scrutiny.

The MEC of Local Government has taken Bitou Municipality to court to block the reappointment of Municipal Manager Lonwabo Ngoqo, who was dismissed from Bitou in 2012 for serious financial misconduct. He was paid R1.3 million in “back pay” to entice him to return, and reappointed effective 1 March 2019. The case was heard in Labour Court on 24 May 2019 and will continue on 9 July. If found in favour of the Provincial Government, Ngoqo may have to pay back the R1.3 million he was paid. The Provincial Government has requested that the court order his salary be recovered from the PERSONAL accounts of the ANC councilors who approved the appointment.

An issue that we have picked up on and queried is the incomplete airport fire substation. It has been confirmed that the contractor was paid up front and left the job unfinished. We have raised this with the municipality and are watching to see what they are going to do about it.

An advisory has been issued notifying pilots there is no aviation fuel supply at Plett airport. The contract with Air BP expired and a tender is out for a new provider. In the interim, Bitou is trying to purchase fuel but are not sure if BP will allow another suppliers’ fuel to be stored in their tanks. There is still no commercial flight service at present.

We hope this gives you a better insight into the work that we are doing. We will keep you informed and appreciate your financial and moral support.