A PLEA FOR INFORMATION ON CORRUPTION AND MALADMINISTRATION IN BITOU MUNICIPALITY 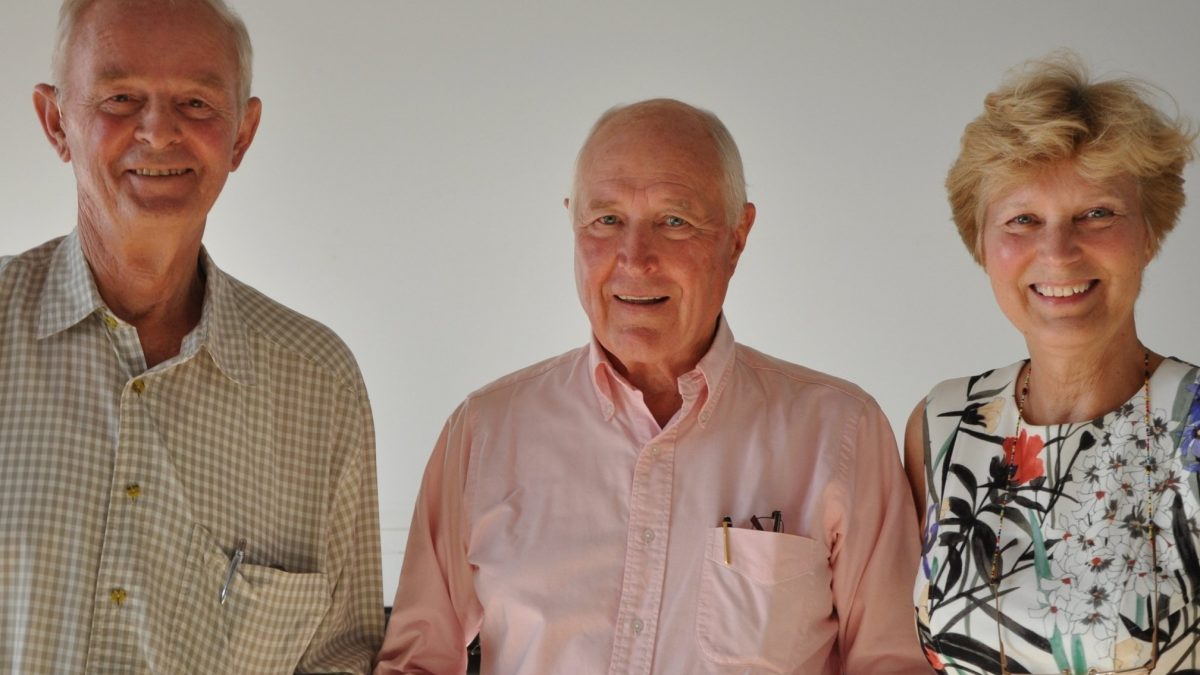 Neville Petersen, Chairman of the Plett Ratepayers' Association, centre, announced his retirement at the AGM and in recognition of his tremendous contribution to the association, was presented with a gift from members of the executive committee, Peter Gaylard and Debi Nicholson.

Caption –  Neville Petersen, Chairman of the Plett Ratepayers’ Association, centre, announced his retirement at the AGM and in recognition of his tremendous contribution to the association, was presented with a gift from members of the executive committee, Peter Gaylard and Debi Nicholson.

Caption-Neville Petersen’s wife, Gail was thanked for generously sharing Neville with the Association, and was presented with a bouquet of flowers.

At the Annual General Meeting of the Plettenberg Bay Ratepayers and Residents Association (PBRRA), held on 19 December, Chairman Neville Petersen, who has given sterling service to the PBRRA for over nine years, stepped down from office for a richly-deserved retirement.

Vice Chairman Peter Gaylard thanked him on behalf of the Executive Committee for his dedicated service to the Association, his passion, his guidance, and his leadership.  He set a new direction this last year to try to enforce clean governance in Plett, and we are starting to see the success of his efforts.Peter expressed the EXCO’s appreciation of his many years as chairman and wished him a happy and restful retirement.

Peter also thanked Neville’s wife, Gail for sharing Neville with the Association, even under the most difficult and trying times, and for graciously opening their home for the many meetings held there.

A new chairman will be announced in mid-January.

Thank you once again 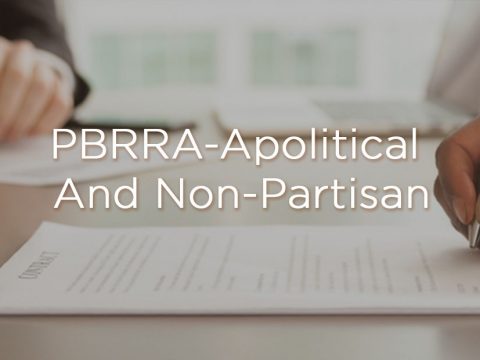 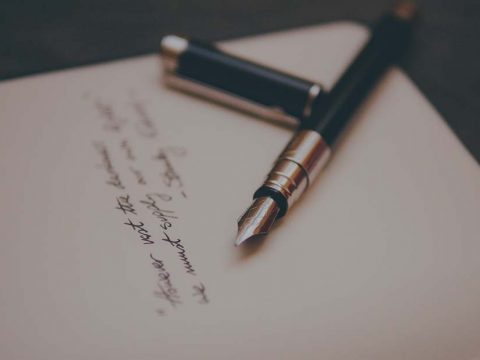 Join Today
We use cookies on our website to give you the most relevant experience by remembering your preferences and repeat visits. By clicking “Accept All”, you consent to the use of ALL the cookies. However, you may visit "Cookie Settings" to provide a controlled consent.
Cookie SettingsAccept All
Manage consent

This website uses cookies to improve your experience while you navigate through the website. Out of these, the cookies that are categorized as necessary are stored on your browser as they are essential for the working of basic functionalities of the website. We also use third-party cookies that help us analyze and understand how you use this website. These cookies will be stored in your browser only with your consent. You also have the option to opt-out of these cookies. But opting out of some of these cookies may affect your browsing experience.
Necessary Always Enabled

Performance cookies are used to understand and analyze the key performance indexes of the website which helps in delivering a better user experience for the visitors.

Analytical cookies are used to understand how visitors interact with the website. These cookies help provide information on metrics the number of visitors, bounce rate, traffic source, etc.

Advertisement cookies are used to provide visitors with relevant ads and marketing campaigns. These cookies track visitors across websites and collect information to provide customized ads.

Other uncategorized cookies are those that are being analyzed and have not been classified into a category as yet.