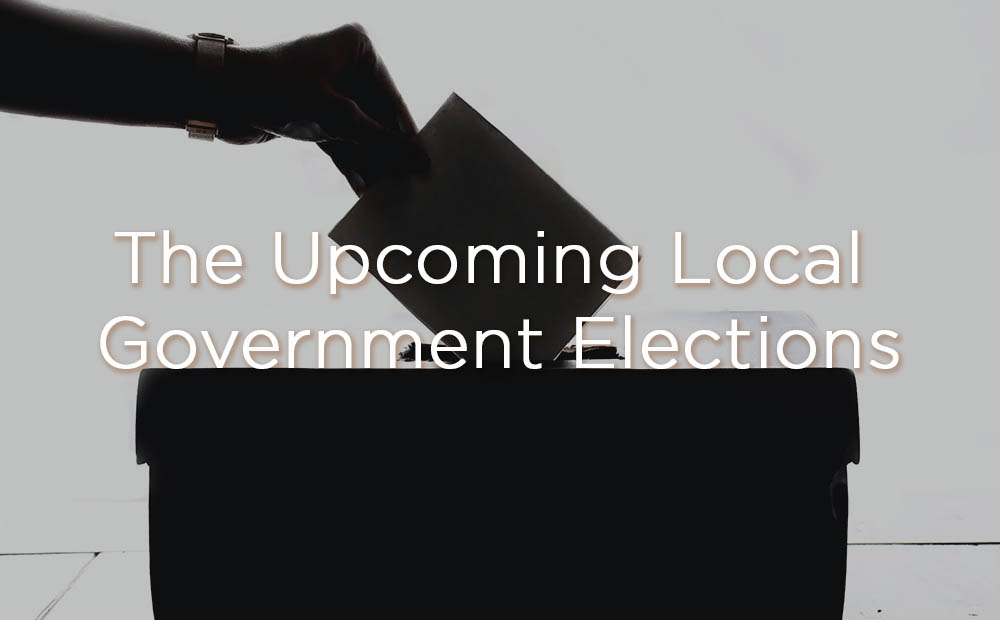 On 1 November voters throughout the country will elect the Councillors that will run their municipalities over the next five years.  The election is important since the Council decides on the rates you pay and how that money will be used.

Everyone on the voters’ roll has the right to vote. No one has the duty to do so, but opting out simply means that someone else will make the choice for you. This may enable a party which you do not support, to govern.  People fought and died for your democratic right to vote, and a vote cast is never worthless. So … vote.

On Election Day, voting will be in person. Polling stations are set up in each ward – there are seven wards in Bitou – and a vote can only be cast in the ward for which you are registered. If you are not sure where to go, you can get the information you need by using the contact details at the foot of this letter.

Before entering the polling booth, you will be given three ballots: on one you select a ward councillor, and on the other two you choose the political party you prefer for Bitou and the Garden Route District. You express your choice by inserting a cross in the box provided for the purpose. Each ballot paper must have only one cross, which must be carefully inserted or the vote will be discarded as spoilt.

Many candidates and parties are vying for your vote, but the choice is less formidable than it seems. Only the ANC and the DA are really in contention, and there is little merit in looking beyond them unless a candidate is especially meritorious. The best the small parties can hope for is to act as ‘kingmaker’ in a coalition, and research shows that governance under such a system is almost always poor.

Of the 145 candidates from seventeen parties contesting the Bitou election, we interviewed a total of six parties out of the seventeen.  Only one candidate –  Michele Botha of the questionable Patriotic Alliance – stood out.  Neither the DA nor the ANC agreed to be interviewed, and neither gave a reason for refusing our invitation. We can only conclude that they were reluctant to subject their track record to scrutiny.  This is understandable – the record is very poor indeed: see the graph below.

The ANC inherited a municipality that, under DA rule, was balancing its books and providing adequate services. Since the ANC took power, the municipality has been plagued by corruption, nepotism and mismanagement. On the surface Plettenberg Bay may still seem to be the jewel of the coast, but its infrastructure is decaying, its unemployment is high, and its debt levels (at R350 million) are increasing monthly and are completely unacceptable.  The parties have been aware of the looming crisis and have not confronted it.

The DA, for its part, cannot escape censure.  While in opposition and then in power, it has done little to stop the rot unfolding before its eyes. When asked for information, it has been less than forthcoming and when called to account, it has been defensive and obstructive.   The best that can be said for the party is that it is not obviously corrupt; it once governed Bitou fairly well.

So how do you vote?  Chances are, you will vote where your loyalties lie, but if you keep an open mind, you will appreciate that you must choose between the lesser of two evils. You will have to decide which party fits this bill.

* Parties who agreed to be interviewed.