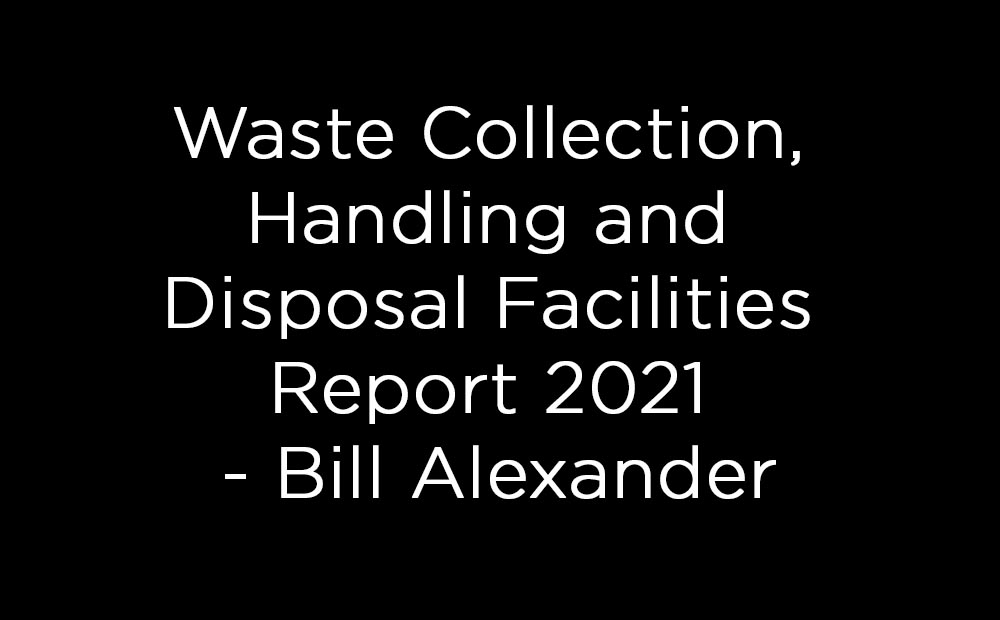 I took over the oversight of the Solid Waste Collection and Disposal Facilities from Peter Gaylard in May of this year.  I wish to thank Peter for the sterling work he has done looking after this portfolio for several years.

The different aspects related to this portfolio are listed below and are discussed in this report:

An RFQ has been advertised to appoint a service provider for the disposal of animal carcases.

The municipality does not collect or dispose of building rubble.  Contractors and the public have to make their own arrangements to dispose of this waste at the Kaasands quarry site.

Generally speaking the town is well served by its officials in maintaining an efficient waste collection and disposal service.  As with everything there is room for improvement and plans exist for how these services can be improved and optimised.  Progress in this regard will be monitored.

The biggest threat to the quality of the services provided is that sufficient funds have not been budgeted to allow the Department to maintain infrastructure and replace redundant equipment.  In this regard the list below has been drawn up of the most pressing needs not covered by the current budget proposals.