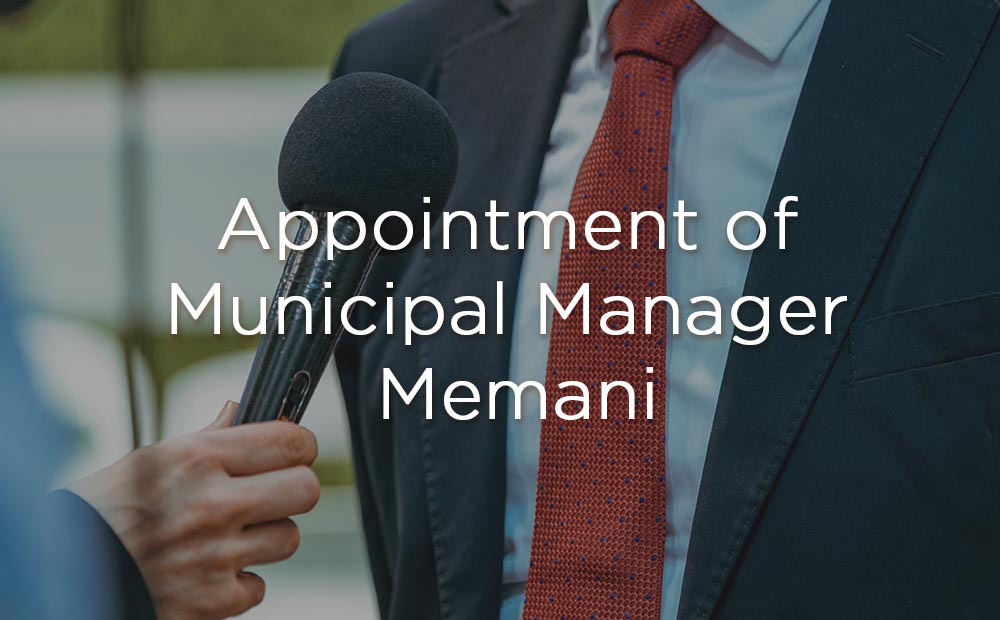 Mayor Swart announced the appointment of Mr. Mbulelo Memani as Bitou Municipal Manager on 17 March.  In spite of Mr. Memani making disclosures of pending corruption charges in Knysna during the interview, Councillors Swart and Nel, as part of the selection committee, were satisfied and nominated him anyway.  Mr. Memani is due to start his new position in Bitou Municipality on 4 April.

Mr. Memani was Chief Financial Officer of Knysna Municipality until he vacated his post in October 2020 with complaints pending of financial misconduct and another complaint in connection with a R43 million prepaid water meter contract.

The Ratepayers’ Association has asked the questions below of Mayor Swart and are awaiting his reply.

Regarding your appointment of Mr. Memani as Bitou municipal manager, will you please answer the following questions so we better understand the situation?

If you have not already done so, we suggest you put the municipal manager’s appointment on hold, or rescind it, to avoid having to pay out his employment contract.