WELCOME TO PLETT and ‘The Tale of Two Cities’ 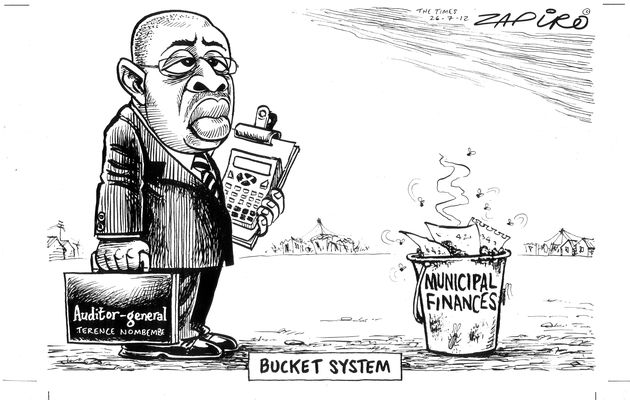 The right…Not to know’

The founding provisions of our Constitution guarantees citizens government which is accountable, responsive and open. Thereby It obliges all government institutions to comply with these principles in everything they do.Arguably the most important legislation which gives effect to the right to openness and accountability at the municipal level is the Annual Report / Oversight process contained in the Municipal Finance Management Act.

It requires a municipality to publish an Annual Report and most importantly that the public is allowed to be part of an oversight process where the report and its content are scrutinized and analyzed and the Executive arm of the Municipality made up of the Executive Mayor, Executive Deputy Mayor and the other members of the Mayco, together with the senior officials, MM, CFO and Directors are held to account for their performance by the citizens.

The process is not much different from a listed company’s AGM where based on its annual report shareholders get to hold the Directorship and Management accountable for the performance of the company.

The draft 2017/18 Bitou Annual Report has been published for public comment.   The Plettenberg Bay Ratepayers Association conducted a review and below are some of the questions and concerns that arose for us:

Performance bonuses doubled from R348,738 to R630,539!  This despite the annual report reflecting a near collapse of credit control and a decline in the delivery of basic municipal services. Performance bonusses in an underperforming entity?

Expenditure of almost R1-million on catering services, R346,000 on Entertainment and a whopping , R1.796-million on Events and Festivals. In terms of applicable National Treasury guidelines municipalities must avoid this type of expenditure.

Congress/seminars attended by councillors and municipal employees quadrupled from R450,000 to R1,736,000.  In terms of applicable National Treasury guidelines municipalities must avoid this type of expenditure.

This is not just a cause for concern, it is a call to action and every councillor and senior official should be jumping up and down trying to get to the bottom of this. Yet, there is no explanation whatsoever to account for this in the annual report.

Legal expenses are not listed in this annual report.  In the two former years they increased by 189% from R1.9m to R5.5m. That enormous increase was not accounted for at the time and one cannot help but wonder why it has been concealed this year.

The latest adjustment budget shows that legal fees are expected to amount to R 8.2m in 2018/19. That foreshadows an increase of 330% in just 4 years against an inflation rate of just 6% per annum.

The cost of Learnerships and Internships stands at R8.8 million!

If an intern is paid an estimated R100,000 pa, which would be generous, that means we funded 880 learners and interns last year!  Considering we have 560 municipal employees, that means that on average, each and every employee is teaching 1.6 others. It is reported that the entire Western Cape spent a total of R31m for this purpose.

Irregular Expenditure amounted to R16.7m. Over the same period the Western Cape Government’s total irregular expenditure was R44 million on a budget that makes Bitou Municipality’s budget pale into insignificance.

We have raised these and other issues and are ever hopeful that they will be dealt with satisfactorily in this process. 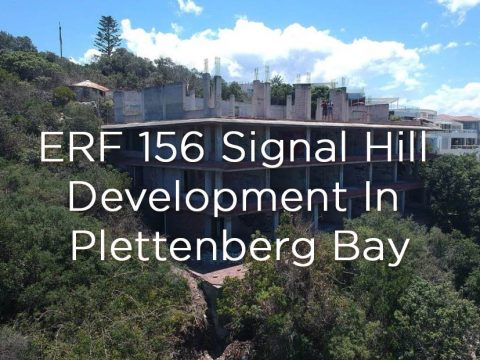 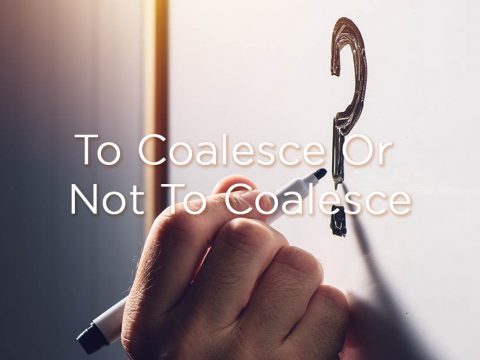 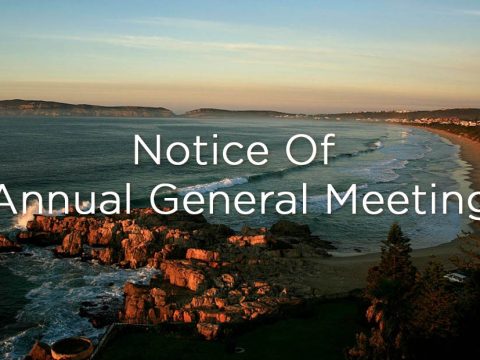