Skip to content
You are here:Home-Uncategorised-Pietermaritzburg has recently been put under Administration by the MEC of Kwa-Zulu Natal

We read with interest that Pietermaritzburg has recently been put under Administration by the MEC of Kwa-Zulu Natal.

The litany of wrong doing, MEC Nomusa Dube-Ncube is tackling head-on in ‘Maritzburg is almost identical to the situation in Plett and bears repeating;

The only difference really is the absenteeism of councillors. Ours seem to attend regularly but are equally ineffective when it comes to addressing the above-mentioned problems. Whether the root cause of the council’s failure is absenteeism or irrationality does not matter – dysfunction is dysfunction and the inevitable outcome is the same.

We, however, have the problem of an MEC of Western Cape who will not act against Bitou municipality, in spite of having said in a court judgement that he has “reason to believe that maladministration, fraud, corruption and/or other serious malpractice has occurred and/or is occurring within Bitou municipality.”

Our councillors have also failed in their statutory duty to hold our mayor accountable in terms of the Councillor’s Code of Conduct.

Like uMsunduzi, Bitou is dysfunctional and the inevitable outcome of that, as MEC Nomusa Dube-Ncube has recognised, is that service delivery will collapse. It is her statutory duty to exercise her powers to intervene and avoid the imminent disaster; which she has done. 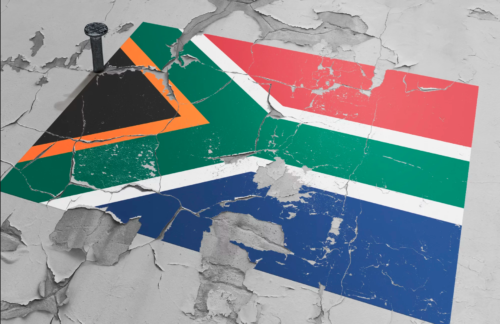 As she very eloquently put it:

“After a long period of instability and poor results, the people of Pietermaritzburg deserve that we give them a municipality they can be proud of through our hard work and flawless performance”.

What, one wonders is so different about our situation?

Does Bitou not also deserve a municipality they can be proud of through our government’s hard work and flawless performance?

I think it is time that our government comes clean and tells us HONESTLY why we are being thrown to the dogs as we so obviously are.