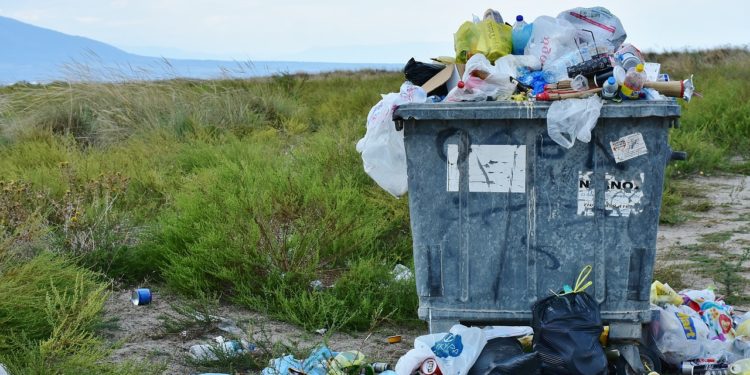 Landfill Site: The site remained closed during the month and work on repairing the boundary fences was completed. Aurecon are finalising the specifications for the closure plan, in consultation with the municipality and have prepared two cost estimates for the work, varying between R28 million and R31,7 million, depending on the specific technical approaches adopted.

Transfer Station: The build up of domestic waste at the Transfer Station reported last month has been removed.  However, the equipment availability problems referred to last month continue:  the Waste Management Department have been able to hire a suitable front end loader to handle the accumulated waste, while the municipal front-end loader continues to need a new set of tyres before it can be brought back into operation.  On a positive note, four of the five compactor trucks are currently in operation and domestic waste collection has improved significantly.

As reported previously, a shortage of funds has prevented the hire of a chipper to handle the green waste at the Transfer Station, which has been accumulating since the Landfill Site was closed in December.  This accumulated green waste is reaching the point where the Transfer Station could be in breach of its temporary permit allowing the handling and chipping of green waste.  A chipper was hired earlier this year at a cost of approximately R160000 for one month.  (The purchase of a new chipper would apparently cost in the region of R800000.)

Bulky waste remains a problem and will continue to do so until the new regional landfill site is brought into operation towards the end of this year.  The alternative would be to continue to transport it to the Oudtshoorn landfill site, as was done previously.  However, the Bitou Municipality have not settled their outstanding payments due to the Oudtshoorn Municipality in respect of previous shipments of bulky waste to their site, so Oudtshoorn have placed an embargo on all waste shipments from Bitou until the debt has been settled.

Permission for temporary storage of both bulky waste and builder’s rubble has been obtained for the KK Sands quarry site but, again, it appears that financial problems are preventing this from happening. There is a concern that the continued accumulation of both green and bulky waste at the Transfer Station could lead to objections being raised by the local community in Kwa Nokuthula.

Drop-Off Facilities: Two quotes for completion of the site adjacent to Old Nick, which was planned for completion before the end of this financial year, have been received and these are under review.

Recycling: The existing contractor continues to provide the recycling service to the municipality while tenders for a new service provider have been received and are being evaluated.

Equipment Hire: Reference was made above to the cost of hiring a chipper at R160000 per month. During the past year, as reported in previous months, lack of equipment availability, as a result of supply chain and fleet management problems, have led to the frequent hiring of equipment to handle waste problems, in particular compactor trucks, as well as skips and the front end loader referred to above. Because of this, the Waste Management Department has currently spent more than R820000 on equipment hire, during the current financial year, than has been provided for in its departmental budget.  Possibly because of this excessive spending on hiring equipment, other services have been affected.  For example, Bitou are currently unable to provide Wheelie Bins for purchase by residents as there are no funds available for this.  This will be rectified in the next financial year.

Air Quality Management: A progress report on the Garden Route District Air Quality Management operations has been issued. It noted that Air Quality forms part of the responsibilities of the Municipal Waste Manager in Bitou, and that he does not have sufficient time to devote his attention to this area.  However, it also noted that at this stage it is not seen as a problem as Bitou has few, if any, air quality problems and pollution emission sources. 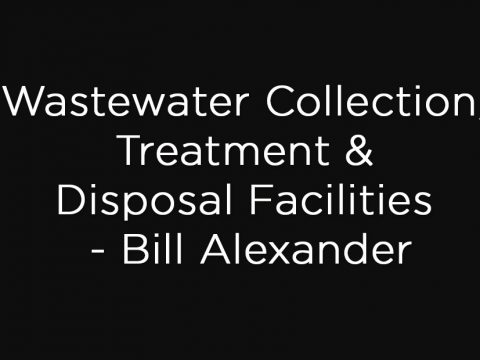 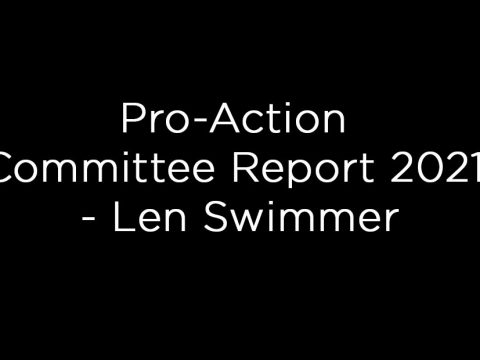 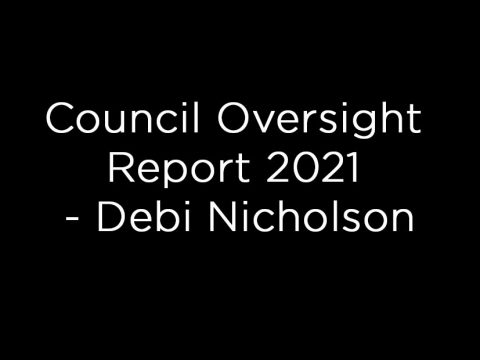