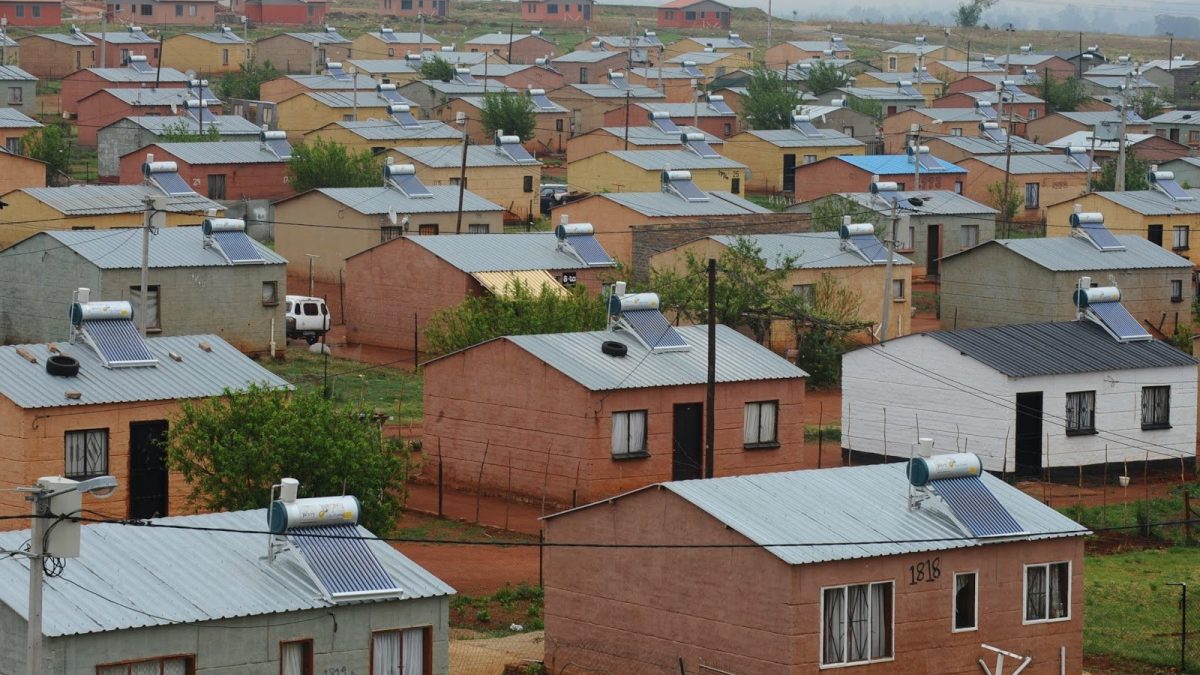 We would like to propose a solution to the RDP housing list problem and the ongoing mistrust of the system.   We think there are three fundamental problems: the human element, lack of communication, and a system that is subject to human interference.   All of which basically boils down to human involvement.

We feel that the solution lies in an effective, automated system which eliminates the human factor as far as possible.  And where that is not possible, it strictly regulates and records any human input, and communicates efficiently, openly, and immediately, with interested and effected persons on the list.  And it automatically and continuously communicates problems and anomalies to a higher level of management.

Human element.  You need to remove the human factor by eliminating it.  When a person puts their name on a housing list, it must be automated with as little involvement from municipal officials as possible.

Lack of communication.  People don’t trust the housing list nor their ranking on it.  We suggest you solve that by automating it and making it totally transparent by putting it on a cell phone app, that anyone can access anytime in real time.  And make it available on the Bitou website so it can be checked at any time by interested persons.  Writing an app is not hugely complicated and can be done rather quickly.

Ineffective and insecure system.  Make a fail-proof system of adding names to the list, following preprogrammed protocols and criteria, that is updated without human intervention.  And if human intervention is required, use biometric access controls that allow only certain people to adjust the list, and which are indelibly recorded, so unauthorized municipal officials cannot manipulate the list, and interventions are undeniably connected to a specific person.

The system can be similar to a package delivery tracking system.  Once a package leaves PostNet, it is given a tracking number and can be tracked by the recipient real time until it is delivered.  Another example is a retirement village where people put their names on a housing list and can self-monitor their position on that list.

The system should also have an automatic reporting system, so if a query or complaint is received, it is logged on the system which keeps track of what is being done and by whom to solve the problem effectively.  It could have a built-in monitoring system where  if a complaint is left unattended for more than ten working days, the system generates a report which automatically escalates it to the Municipal Manager and HOD responsible for Housing, and then further up the line even as far as the Provincial authorities.  In that way, these little problems that occur as a result of non-communication and ineptitude can be pre-empted and eliminated before blowing up into wide spread frustration and ultimatelyfull blown riots.  When a complaint is logged on the system, and is not attended to at the local level within a pre-programmed time frame, the complaint must be automatically escalated and forwarded to Provincial Housing.  If not handled in ten days, then to the MEC of Housing.  If not attended at that level, then to the Premier’s office.  Even if it takes months, the person lodging the complaint knows it is being attended to because the system automatically communicates with him every step of the way.

The system also provides the advantage of providing irrefutable evidence of the performance of officials at various levels, and enables management and/or council to actually hold poorly and non-performing officials to account and ultimately eliminate them from the process quickly before their ineptitude causes major problems.

The system can be based on ID numbers, so eventually an integrated provincial list could be established which will prevent duplication of housing to the same person.  Since housing is a Provincial responsibility we believe you may find our idea to be of benefit to the whole Province.  We suggest you use Plettenberg Bay as a model, since we are not too big nor too small, then roll it out throughout the Province, and possibly nationally.

We believe our proposed solution is aligned with the constitutional imperative of government which is accountable, responsive and open. 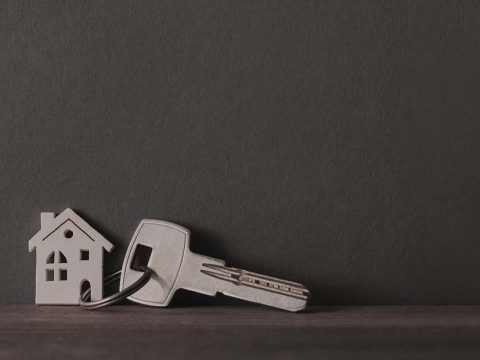 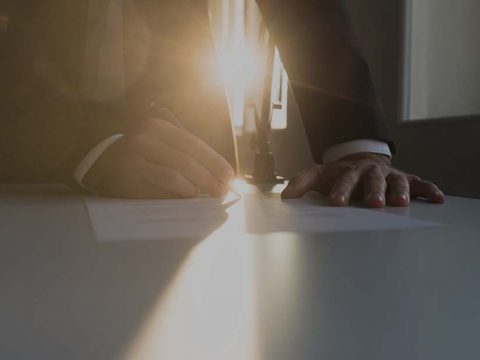