That council would approve a budget that calls for a R46 million decrease (R130 million to R84 million) in capital expenditure is shocking and worrisome.  We have an aging infrastructure and pending lack of capacity due to massive growth in the townships.  Reportedly we are the fourth fastest growing area in South Africa, and our capital budget should reflect that, but it does not.

Bitou needs to be spending more on expansion and maintenance for infrastructure or we will be in a crisis position very soon.  National Guidelines suggest 8% of the asset value should be budgeted for maintenance — Bitou budgeted 5%.

What is of great concern to us is that where maintenance is being done, it is being done in an inexplicably wasteful manner.  For example, during the fires fewer than an estimated 18% of the poles on the airport fence, mainly on the back, were damaged and needed to be replaced.  Now, two years later, ALL the poles on an estimated five kilometer fence are being replaced with metal poles.

The wood poles, with an estimated 25-year life span ahead of them, are simply being cut off at ground level.  But it gets even weirder.  The wire on the fence, which is rusting and will soon need replacing, is being retained.  This is clearly not an example of responsible management of our resources.

Some of our other concerns:

R1.17 million expenditure for Deputy Mayor.  The Deputy Mayor has no function except to step in when the mayor is out of town.  If this is a discretionary budget, it should be eliminated.

R830 000 expenditure for Speaker.  If discretionary, it should be eliminated.

National Treasury Cost Containment guidelines are being flouted, with no one held accountable.  But guidelines are not new and ignoring them by Bitou council has been going on for years.

The National Treasury Guidelines in 2014/15 called for the elimination of non-priority spending, such as:

Yet Bitou spends millions on this stuff and continues to do so year after year.

So now the Cost Containment Guidelines for 2019 have been published, and include basically the same plus a few more:

14% of Bitou’s municipal expenditure is on contracted services.  National Treasury says it should not exceed 6% of our operating budget.

We do not see cost savings on any of the identified areas of luxury cars, overpaid political advisors, attendance at congresses, and entertainment.

Certainly not on the R1.5 million for a Mayoral Golf Day!

What we see is that the current budget still makes ample allowance for these expenditures.

Cost containment regulations are intended to ensure we achieve value for money in utilizing public resources to deliver municipal services.  Implementation of the regulations is the responsibility of the municipal councils.  As regulations they are not enforceable, but if adopted as policy, they are enforceable.  We believe they should be adopted as policy by our council, have called for it, and cannot understand why they have not done so.

Weak governance, as well as a significant increase in unauthorized, irregular, as well as fruitless and wasteful expenditure are also areas of concern.

The municipal government has failed in their duty to manage and spend our funds to our benefit, and not to their own.  Judging by the latest budget, they clearly plan to continue in this vein.

We have raised these concerns in the past with the Auditor-General, Provincial Treasury, National Treasury, and MEC of Local Government, and will continue to do so. 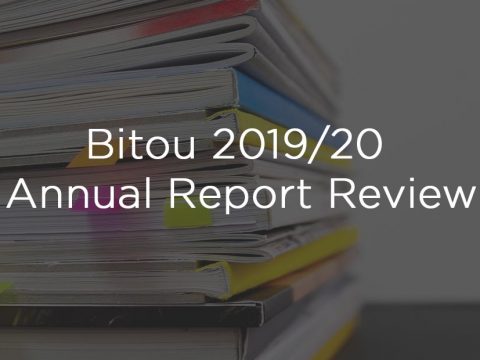 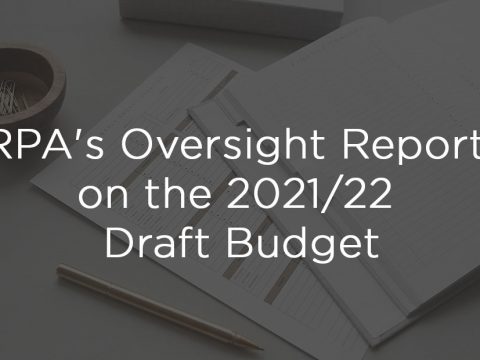