Be Vigilant and Participate. 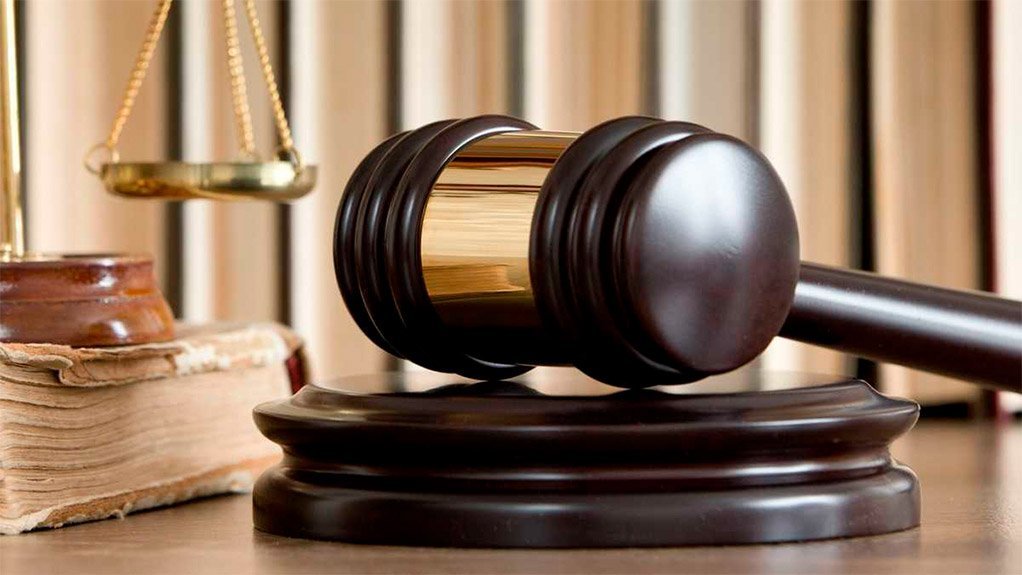 The appointment of the Bitou Municipal Manager Lonwabo Ngoqo has been reviewed and set aside by the Cape Labour Court.

In February 2019, former municipal manager Lonwabo Ngoqo, previously found guilty of gross financial mismanagement in Bitou, was approved for reappointment by the mayor and ANC councilors.

Ngoqo served as municipal manager from 2008-2012, at which time he was dismissed for serious financial misconduct.  One of the charges being his role in the attempted purchase of Ebenezer land for R28 million, even though it was valued at R4 million.  Ngoqo was found guilty and dismissed in 2012.  He won a bargaining council appeal against the finding, but the victory was short-lived as it was overturned by the Cape High Court.

Last February Mayor Lobese offered him a R1.5 million retroactive “settlement” to return to Plett as municipal manager.  R800 000 as a belated “severance package” and R700 000 for his legal costs.

The appointment required ratification by the Minister of Local Government within 14 days, which was 14 March.  The Plettenberg Bay Ratepayers Association made him aware of the situation and requested he intervene.

The MEC of Local Government Bredell took Bitou Municipality to labor court in April, opposing the reappointment of Ngoqo, and asking the court to review and set aside the appointment of Ngoqo.  The application revolved around very narrow technical grounds and was decided in favor of MEC Bredell.

The upshot is that the agreement entered into between the Bitou Municipality and Ngoqo was found to be unlawful and set aside in its entirety.  What followed from that is that his appointment was also unlawful and therefore set aside.  Although the minister had asked for costs to be awarded against those councillors involved personally, he later withdrew that and requested costs against the mayor only.  The court, however, awarded costs against the municipality which means that the ratepayers pick up the tab paying both the municipality’s costs and MEC Bredell’s costs.  It follows that Ngoqo will have to repay all the moneys he was paid in terms of the unlawful agreement.

Ensuring that the moneys are in fact recovered is the responsibility of council and its MPAC (Municipal Public Accounts Committee).

Bitou Municipality has the opportunity to lodge an appeal against this judgment.  We will keep you informed. 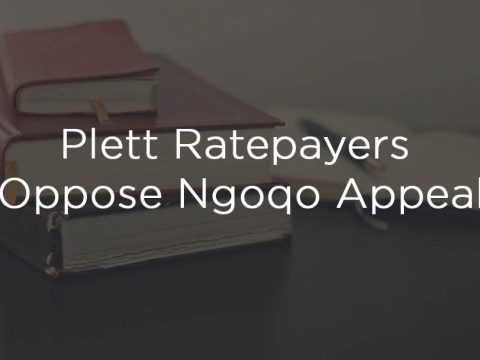 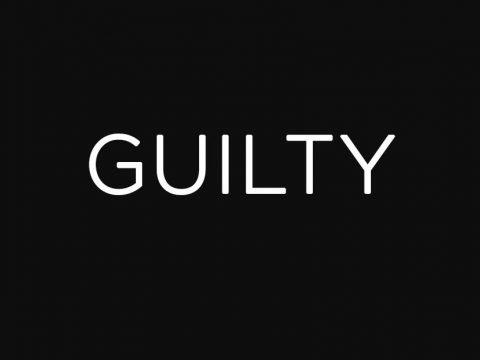