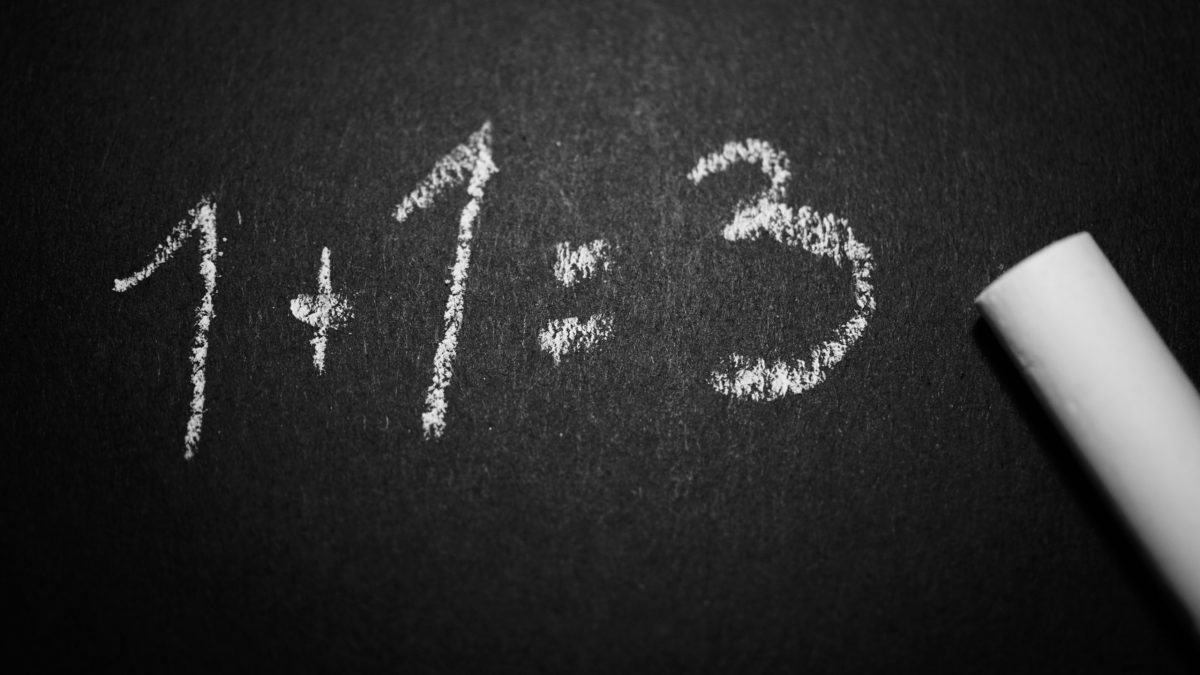 The Plett Ratepayers’ Association wrote to the Bitou councillors on 13 March requesting that they ensure the municipality desists from unlawfully selling prepaid electricity at unapproved tariffs.   It is obvious to us that the councillors and officials have no intention of responding to these objections to their unlawful actions coming from the victims themselves, nor do they intend to pay any heed to the Ratepayers’ requests that they cease their unlawful activities.

Under these circumstances, we have now been forced to file an urgent application with the High Court to interdict Bitou Municipality from implementing unlawful electricity tariffs against the poor residents of Bitou.

Our request followed on civil unrest earlier in March which occurred as a direct result of the municipality’s unlawful practice of charging the poor double the NERSA-approved electricity tariffs.

To put municipal tariffs in perspective, they form a far larger proportion of monthly cost of living of an impoverished household than a middle-income household.  Sewerage, refuse removal, and water can amount to nearly one-quarter of their household’s income.  Electricity, depending on the season, can equal almost as much again.  The reality is that these impoverished households cannot pay such a large proportion of their income for these basic services.  It is, therefore, inevitable and unavoidable that under this current system they are doomed to fall into arrears and sink ever deeper into a morass of debt.

Bitou Municipality currently has over R235 million of debt, much of it household debt from the townships.  R180 million of that debt is over 120 days old.  With close to 50% unemployment, most of that debt will need to be written off since there is no chance of recovery.  So it IS IRRATIONAL to think that shortchanging electricity purchases of R50 or R100 is going to solve the problem.   It will barely make a dent.

The municipality claims that by short-changing those who have fallen into arrears by 50% on their electricity expenditure and offsetting that against other arrears’ services charges, it can eliminate the arrears.

A different workable solution must be found and implemented.

The only thing that is achieved currently is to heap more misery on the heads of the impoverished by effectively doubling the cost of electricity to them.  It is obvious to us from documentation we have seen that very often pennies are scraped together in order to buy as little as ten or twenty rands’ worth of electricity at a time.  It is a struggle to survive.

We are now headed into winter and these poor people who live from hand to mouth are going to have no income whatsoever for the next 21 days and probably for many months after that.  There will be no financial relief for the poor.  Anything we can do to help these people we must do.  Even a little thing like ensuring they pay a fair and lawful price for their electricity, especially during these hard times, will help to soften the blow.

We will keep you informed of the court’s decision.