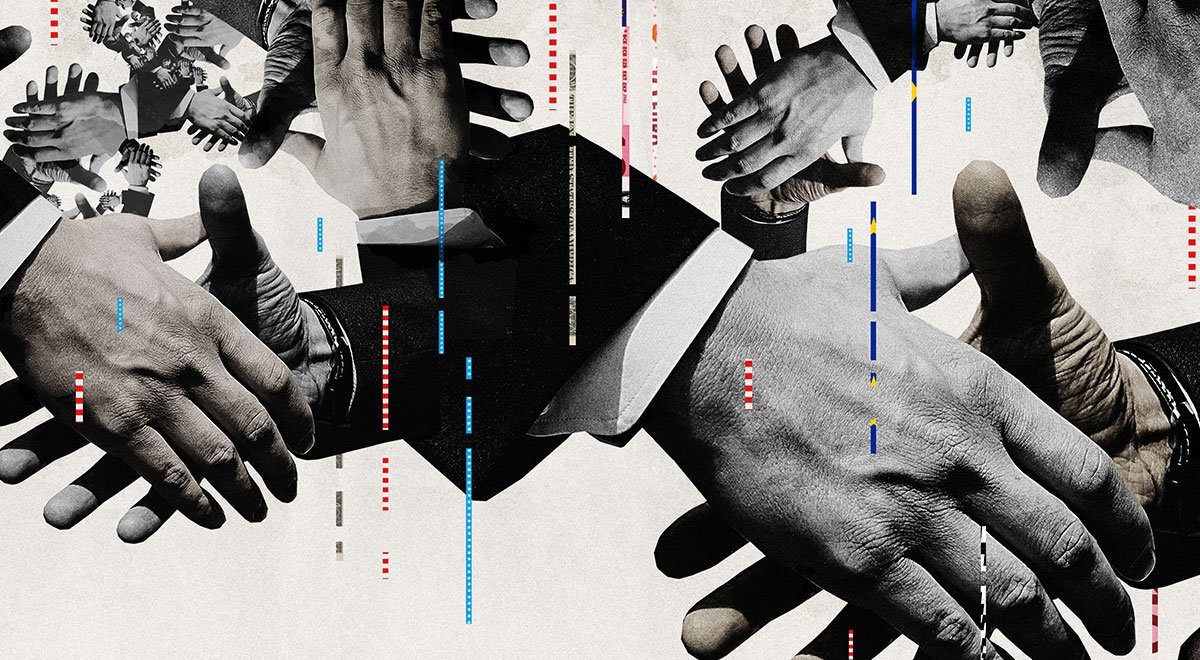 Give Back the money

It was reported in the Knysna-Plett Herald on 5 March 2020 that Knysna’s Municipal Manager and directors granted themselves a “scarce skills allowance” of R1.4 million pa.

This resulted in legal action after Western Cape Local Government MEC Bredell “turned to the high court to compel the municipality to scrap the policy and recover any irregular expenditure incurred as a result.” Both Provincial Treasury and the Department of Local Government advised Knysna that the payments are unlawful, and that if the municipality opposed the court application, forcing them to reverse their decision, and lost the case, the municipality would be liable for the legal costs.

Bitou council also voted a 20% scarce skills allowance for its unlawful Municipal Manager and five directors in the amount of R1.6 million pa at the December 2019 council meeting. This allowance is the third instance of salary abuse by Bitou: salaries which already exceed the legal limit set by National Treasury, a salary to municipal manager Ngoqo who is in his position unlawfully, and now the scarce skills allowance. The RPA raised the issue in early December but MEC Bredell has yet to take action in Bitou. Therefore, the Ratepayers Association sent the letter below to all Bitou councillors:

As you are no doubt aware, Knysna council, like Bitou council, unlawfully resolved to pay a “scarce skills allowance” to its senior municipal officials. You will also be aware that Knysna’s council has responded to its earlier unlawful decision by rescinding it and recovering the amounts unlawfully paid out from the recipients.

We trust that Bitou councillors will take the necessary step to ensure that this matter is dealt with similarly at the next Bitou council meeting.

The Ratepayers’ Association has been trying to establish for a considerable time exactly what the top six officials are paid. This is currently subject to Promotion of Access to Information Act litigation, but we have been able to garner the following figures which may or may not be correct:

We are all aware that the municipality as a whole is performing very badly and that ever increasing amounts have to be spent on consultants to do the work that our highly-paid officials should be doing. It defies logic that under those circumstances, any responsible councillor, who takes his duty to the municipality and the voters seriously, would support or allow the illegal and excessive payments to continue.

It is high time that a forensic audit into the illegal overpayments to the top officials be done and those responsible be held to account and the money be recovered from either the officials or the councillors who are ultimately responsible.

We will wait and see what council does at its next meeting.