How Do We Determine What is an Affordable Rate? 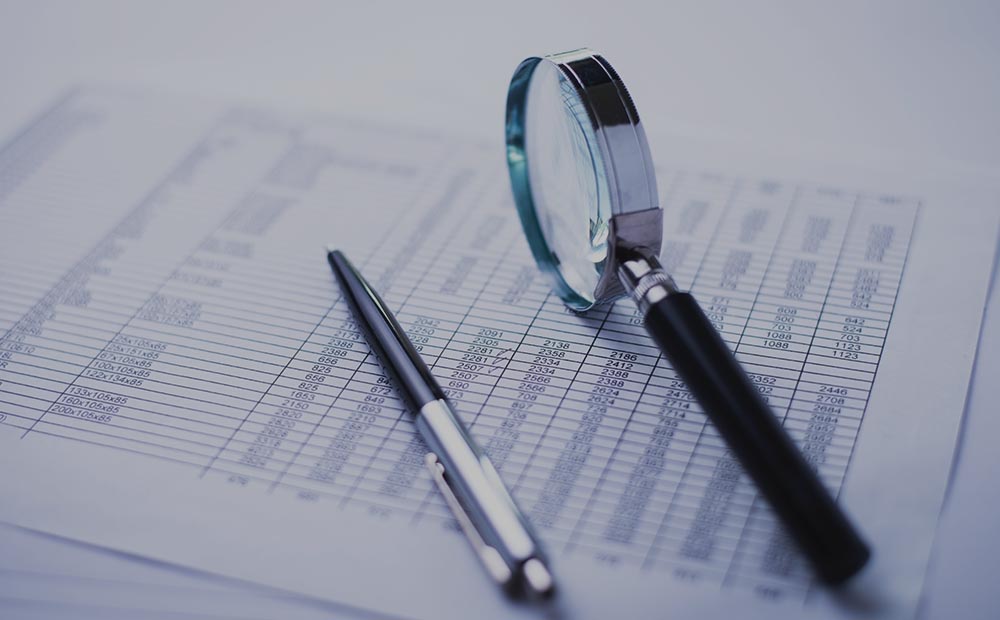 The Regulations, which are promulgated on a roughly annual basis, have been in place for many years. Their current iteration is to be found in GN 351of GG 43122 of 20 March 2020.

The Bitou Municipality, a Category 3 municipality,  pays in excess of the remuneration permitted in terms of the current regulations. The permissible maximum basic rate is itself exceeded, and the excess is compounded by the spurious payment of ‘scarce skills’ and other allowances.  A schedule of the overpayments is annexed.

The practice must stop.

The practice of over-payment, far from being new, has actually continued for many years. The total sum overpaid runs to many millions of rand. The money, needless to say, could have been expended on lawful municipal benefits to the advantage of residents of the community – the poor and indigent not least.

The practice must cease, and cease forthwith. Since the overpayments are implemented by Council resolution they must, in the absence of court order, be countermanded in the same way. We call upon you, as Councillors, to table and pass a resolution that, with immediate effect, brings the rates of remuneration within lawful limits.

If the Council fails, within 21 days of the date of this letter, to pass the requisite resolution, the Plettenberg Bay Ratepayers’ and Residents’ Association (‘PBRRA’), acting in a representative capacity, will make urgent application to a court of competent jurisdiction to interdict the overpayments.

If, by reason of a failure to pass the resolution, overpayments continue to be made, Councillors who, by their vote or otherwise, contribute towards the continuance of the overpayments will be held personally liable for loss suffered by Bitou in consequence.

The overpayments must be recovered.

Efforts must, in addition, be made to recover the overpayments that have so far been made. This is required by reg 11(2): it expressly contemplates the rectification of errors and recovery of overpayments.

The PBRRA calls on the Council to implement processes for the recovery of the amounts overpaid. Once again, those Councillors who contribute towards the frustration of this process will be held personally liable for the loss suffered.

Please let us know whether, when and how the illicit overpayments will be reversed.

1.   The figures are based on what the PBRRA has been able to establish. The municipality resolutely refuses to supply the figures on an official. A demand under the Promotion of Access to Information Act, currently before court, has been uncompromisingly resisted.