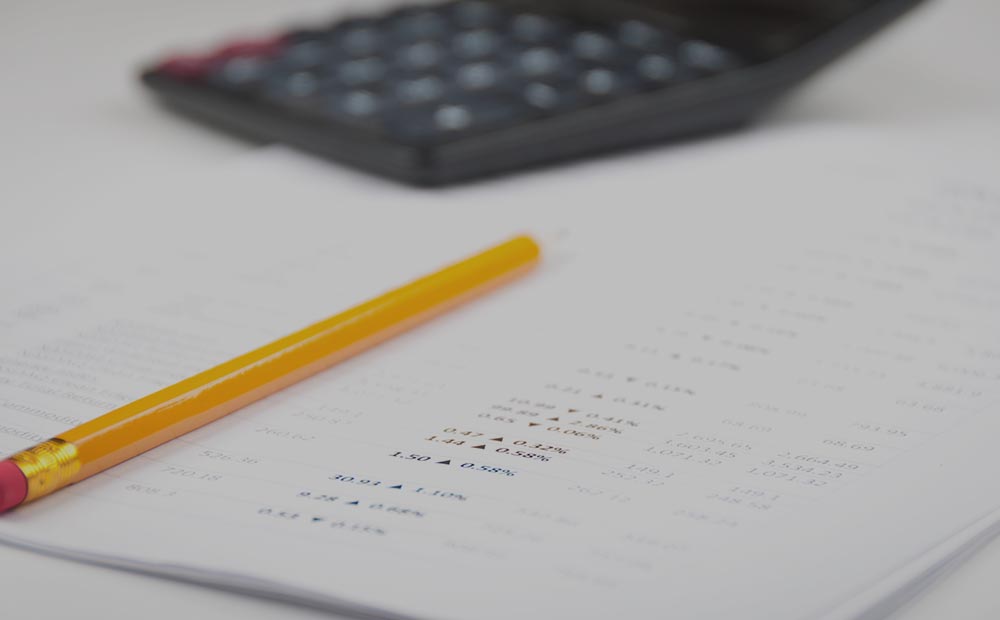 We have launched an application to interdict the excessive salaries of the top six municipal officials: Municipal Manager Lonwabo Ngoqo, CFO Mkhefa, HOD Engineering Rhode, HOD Community Services Sompani, HOD Strategic Services Friedman and Acting HOD of Corporate Services Groenewald.  We are asking the Labour Court to recover their past excess salaries, as well as interdict their future salaries in excess of legal limits.  In some cases they have been overpaying themselves by as much as half a million rand per annum, while granting themselves an allowance of 20% for “scarce skills” even though their jobs require no special skill beyond what any municipality requires.  This must stop.

This case is of unusual significance because we are asking the court to award costs against the councillors individually if the municipal officials cannot or do not pay. 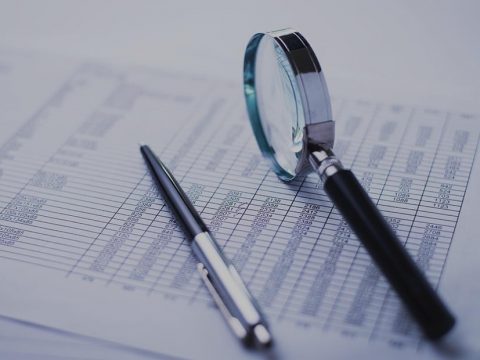