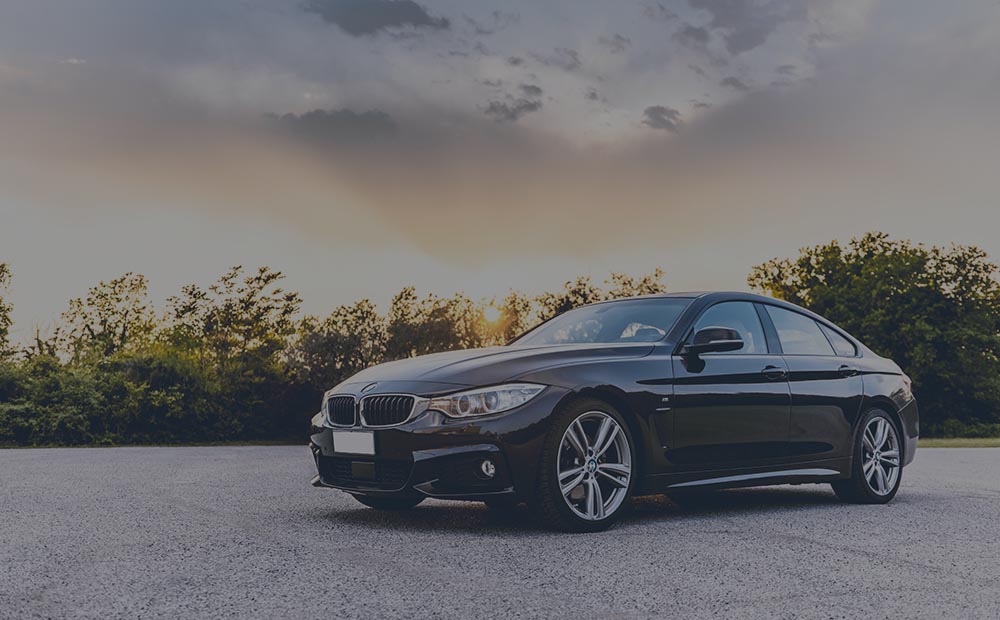 The Plettenberg Bay Ratepayers’ Association launched proceedings on Tuesday, 18 August for an interdict against Bitou Municipality, Mayor Lobese and Deputy Mayor Gcabayi. The object is to stop the unlawful acquisition of luxury vehicles for the two office-bearers.  The matter will go before the High Court in Cape Town next Wednesday.

What are the facts?

On 11 June, 2020, the Council resolved to obtain, on lease, a new motor vehicle “for the …mayor” and to extend the current lease on the vehicle “being used by the deputy mayor.” The resolution is unlawful since a Councillor (the Mayor and the Deputy Mayor included) cannot be given exclusive use of a motor car under the binding regulations.  The most that is permitted is ad hoc use of a car in exceptional circumstances, on good cause shown, and with the consent of the Speaker.

It is a matter of surprise and shock that the Council, at the very height of the COVID epidemic, should resolve to spend R1.4 million of the community’s money to gratify the Mayor and his Deputy. Compare this bounty with the paltry R200 0000 that was all the Council could spend to feed poor residents of our town during the lockdown. In these circumstances the fact that the Council could elect to incur big-ticket expenditure of so frivolous and luxurious a nature is self-serving, heartless and ultimately immoral.

Compounding the problem is the fact that the Mayor and Deputy, in the face of an obvious conflict of interest, actually voted in favour of the resolution without a word of objection from either side of the Council chamber. They should have recused themselves in the circumstances and, if they were too blind to see the conflict, they should have been called out by their colleagues.

The Ratepayers’ Founding Affidavit and Notice of Motion will be posted on our website.

·     We have had no decision yet in our application to intervene in the appeal against Ngoqo’s unlawful appointment, which appeal is due to be heard on 16 September 2020. We press repeatedly for an order that will permit us to participate.

·    The municipality has failed to respond to our application to set aside the unlawful and gross over-payment to senior officials and we have thus applied for judgment by default. We now await a date for that to be heard. 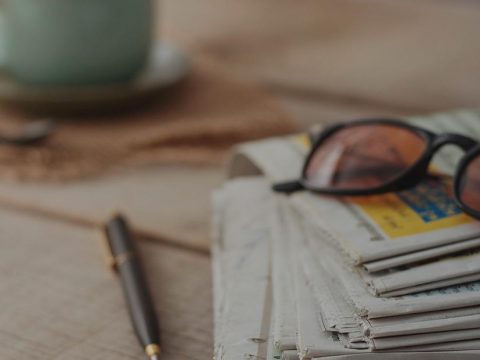