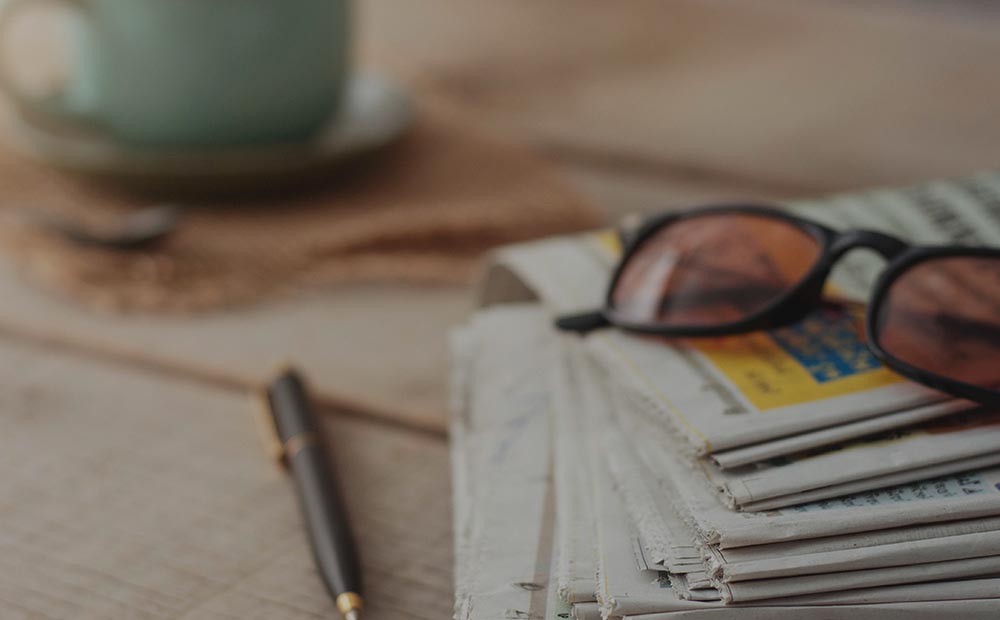 The council is being taken to court over a R1.3m plan to lease cars for the mayor and his deputy

MAKING WAVES Sunset on Lookout Beach in Plettenberg Bay, where ratepayers say the money allocated for the vehicles stands in stark contrast to the R200,000 the municipality scraped together to mitigate Covid-19.

Plettenberg Bay ratepayers are taking their mayor to court to stop him and his deputy driving state-funded luxury cars as “tools of trade”.

At the height of lockdown, councillors passed a resolution to spend R1.3m over three years leasing two cars, with the mayor eligible for a vehicle worth R700,000.

The ratepayers’ and residents’ association is challenging the decision in the Cape Town high court, saying it is illegal and unconscionable.

“This kind of money stands in stark contrast to the Scrooge-like sum the municipality actually managed to scrape together in order to mitigate the intense suffering currently being experienced by its indigent residents,” ratepayers’ association chairperson Peter Gaylard said in his founding affidavit.

The amount spent on alleviating hunger during the Covid-19 lockdown was less than the budget for the cars.

The cars matter was due in court last week, but was delayed by mutual agreement to allow for more perusal of relevant legislation, said Gaylard.

Plett has a long history of controversial expenditure. A 2004 auditor-general report raised concerns about council credit cards, which were highlighted in a Special Investigating Unit (SIU) report submitted to the Western Cape government.

In 2011, former ANC mayor Lulama Mvimbi found himself under fire for using a BMW X5 as a mayoral vehicle.

The ratepayers’ court submission says “mayoral cars” were effectively outlawed in 2017 with the publication of amended regulations governing salaries and benefits related to municipal councils. Gaylard said the amendments, which he cites in his submission, meant “mayors must use normal cars, like the rest of us”.

“Where ad hoc requirements create a pressing need, transport can be provided out of the municipal car pool.”

He said a court ruling in favour of the ratepayers could embolden other ratepayers’ groups to take legal action against councils and senior executives who have had the use of fancy wheels since the amendment that limited the use of vehicles to “exceptional circumstances”.

Gaylard said in his affidavit: “Entrusting a councillor with the exclusive enjoyment of a vehicle that can be used as and when desired is decidedly not such a circumstance.”

He said Bitou had yet to conclude a lease deal after the approval of the June resolution, but ratepayers may seek to recover expenditure on mayoral cars dating back to 2017. “The matter is legally and politically sensitive,” he said.

Mayor Peter Lobese referred queries to Bitou municipal manager Lonwabo Ngoqo, who could not be reached for comment. However, council spokesperson Andile Namntu said the matter was “prohibited from public discussion” under sub judice rules.

“All that we can state at this time is that the municipality acted at all times in good faith and in accordance with all applicable legislation herein to the best of their understanding, amongst others the Remuneration of Public Office Bearers Act, the determination of upper limits of salaries, allowances and benefits, and the municipal cost-containment regulations,” he said.

“We are currently being guided by our legal representatives and will follow their advice on how the court application by the Plettenberg Bay Ratepayers and Residents Association should be approached.”

Neither Western Cape local government MEC Anton Bredell or the South African Local Government Association could be reached for comment. 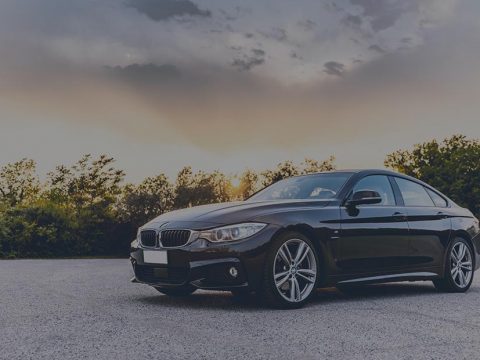