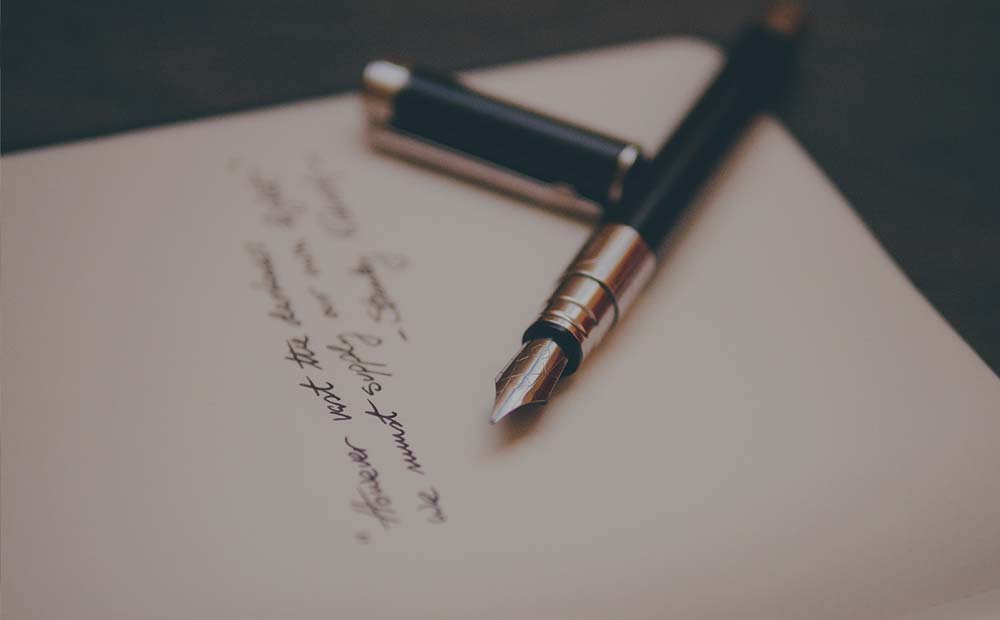 In response to the DA’s letter in the 13 January edition of CXpress, the Executive Committee of the Plett Ratepayers’ Association is concerned and saddened by the gratuitous attack launched on the RA by Councillor Nel and the DA, sent to its DA database and published in CXpress.  We feel that it is not warranted.

We want to stress that the RA has no fight with the DA or, for that matter, the ANC. Their task is to govern the municipality, ours is to exercise oversight on how they perform this role. If they fall down in their task, we will criticize them and tender constructive solutions to rectify the problems. In addition, we will, where an act is manifestly illegal or otherwise impermissible, seek the intervention of the courts if our proffered suggestions are ignored.

Having said that, by attacking us in a deliberately very public manner, the DA leaves us no choice but to state our position clearly and unequivocally.

Our membership and our EXCO operate independently of any political party, not just in theory but in practice. We take up no cudgels for any political party, and have no enthusiasm for the muck-raking of political engagement. In monitoring the political process, if we are even-handed and unbiased, we will criticize the performance of both the governing party and the opposition. Currently, we are satisfied with neither: the portfolio report makes this clear.

Councillor Nel claims that documents are sent out by the RA in the chairman’s name but without his approval.  The practice in the RA is that documents are drafted and then submitted to the chair for approval. They inevitably are passed on to members of EXCO for their input, and it will often be checked by a lawyer as well, whereafter the chairman takes the final decision and requests our secretary to send the document.

The RA is a firm supporter of our Constitution and demands that the council, councillors, municipality and officials abide by the Constitutional imperative of government that is accountable, responsive and open. Those are the three things we spend our time and resources on, because therein lies our salvation.

The search for information is the first step in ensuring accountability, and openness and responsiveness are the methods that provide the information. The so-called “private discussions” referred to, were in reality meetings held with the ward 2 councillor (who is the ward councillor of the majority of our members), and Cllr Nel himself on occasion.

The “private” discussions were in an effort to obtain information from them and to try to motivate them to start performing the opposition role of oversight so that we can have a properly functioning council.

It is for those reasons that we have had to meet with them but it has been a somewhat frustrating experience as they often fail to respond or simply ignore us. We have reason to be critical. To make our point we list just a very few examples.

·           We requested a council motion to reduce municipal salaries to within legal limits.  No action.

·           We requested councillors to not accept a salary increase during this economic downturn.  Not only did they vote for it, but a DA Councillor seconded the motion.

·           We requested they bring a motion to get rid of the mayor’s car and rescind the decision to acquire a new one.  Not done.  Nor would they pursue the recusal argument which would have eliminated the need for us to interdict the purchase.

·           We requested they ask for the mayor’s Grants-in-Aid report which MEC Bredell says is rife with fraud. No action.

·           We have asked repeatedly for the DA chairman of MPAC to become visibly more active since inaction to recover irregular funds has cost Bitou millions.  No action.

·           We requested a motion to remove Municipal Manager Ngoqo from his position until his appeal is heard.  No action.

We do not need a “third force” or “new members” or whatever to make claims about poor governance, a lack of responsiveness and openness and a complete absence of accountability. It is a fact of life here in Plett where State Capture thrives with impunity, because the councillors who we elected to look after our affairs according to their oath of office are less active than we require.

The DA’s attack on us contains many misleading and false statements, as well as serious misinterpretations of the law. It is impossible to deal with that in this medium. We will however address them piecemeal on our website where we will also be able to provide relevant reference material and documents to set the record straight once and for all.