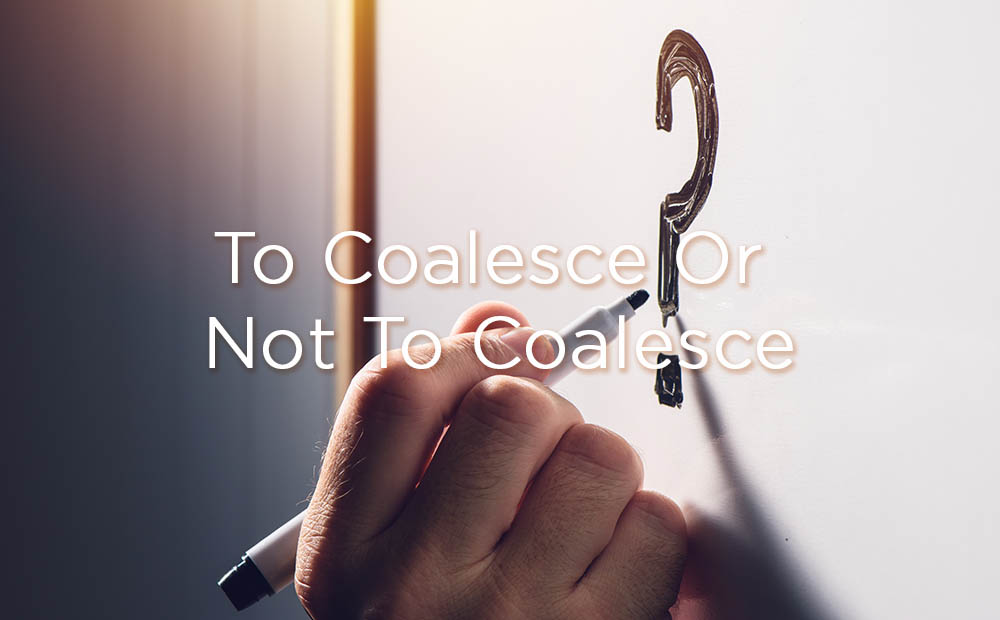 Conceptually, none of this is true.

In an ideal world, each and every Councillor would be independent and, owing no loyalty to anyone but the community at large, bring a conscientiously independent mind to bear on every decision tabled in the Council.  Committed to doing and deciding what is best for the town, each of them would consider each proposal on its merits and decide accordingly. In the decidedly imperfect world in which Councils currently operate, however, the process is upended. A segment of the Council  – the party in the majority – votes as they are told to vote, and an even smaller clique – the leadership of the party, which will often be external – does the telling. The Councillors become, in effect, mere troops in an army whose role and destiny is determined by the top brass that wields the necessary power.

Coalitions are but an extension of this process. Where one party has the greatest support in the Council but cannot command an outright majority, it will solicit the required number of colleagues to make good the shortfall. By these means, supposing they are successful, it obtains the dominance that the electorate pertinently declined to give it. The colleagues, inveigled into providing support to the very group that it so recently persuaded voters to reject, conventionally seek a heavy price for surrendering their independence and submitting themselves to the dictates of the caucus leadership. Well they might, for the benefits they can glean are all they derive by selling their souls in this opportunistic way.

None of this is democratic: the colleagues who sell out in this way are in effect subjecting themselves to a discipline that is precisely what the voters rejected by voting them in. So much is on display, painfully so, when the Patriotic Alliance proclaims with pride that, in order to secure mayoral chains and other marks of high office, it has climbed into bed with the ANC. To its credit, the DA has taken a principled stand and refused to horse-trade posts and offices in such tawdry manner, but even so, it can resist the temptation to form coalitions only when the colleagues who would otherwise be co-opted are too ‘ghastly to contemplate’.

In the last couple of days, the DA has told the public that it is struggling to put a coalition together. This is thought to be a dispiriting message, but it should not be assumed to be so. If no coalitions are formed whatsoever, the Council will have to be run by the DA as the party with the largest plurality and it will continually have to seek the support of other Councillors, whatever their ilk. The rule by governing brass will be commensurately reduced and, in the nature of things, better decisions are likely to emerge out of Council.

To be sure, the process of decision-making will be less stable, but this is by no means necessarily a disadvantage. If decision-making becomes a little more measured and a little less autocratic, the average member of the governed community will have every reason to applaud. Municipalities are not best served by the party political manoeuvring and, without the anti-democratic process that political caucusing entails, we will be a step or two closer to the ideal – unaligned Councillors – with which this circular described in opening.

The best we can hope for is that whatever decisions are taken tomorrow in the Council meeting will be taken in the best interest of Plettenberg Bay and with due consideration for their express wishes.