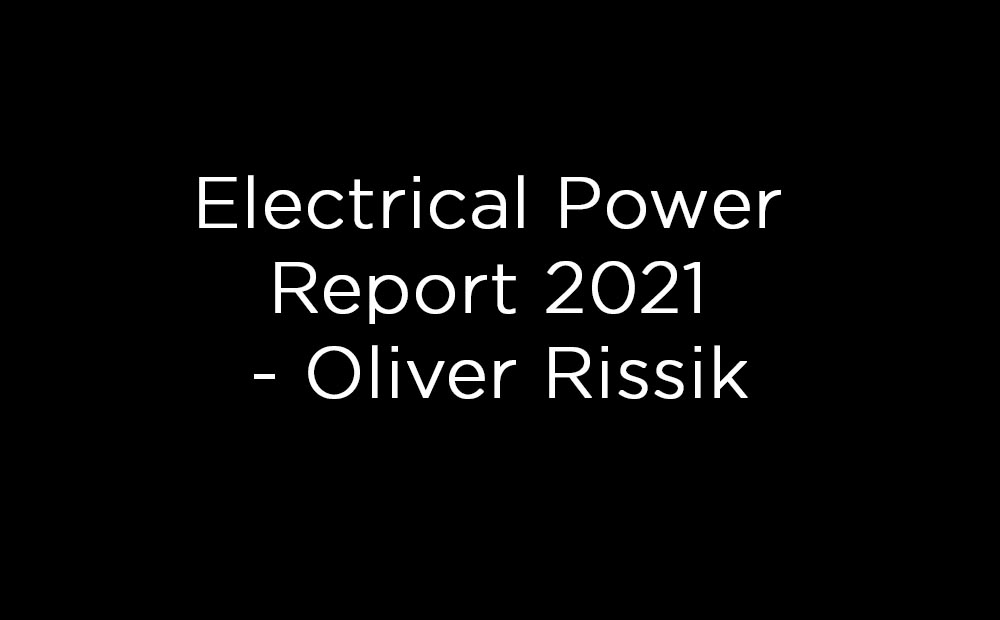 The Electrical Department has developed an in-house monthly maintenance plan. Despite budget cuts the general maintenance has proceeded reasonably well. However, more qualified staff are required, in particular to deal with the NERSA Compliance regulations. A service provider has been appointed to monitor the electrical protection in all substations, in particular the relatively new Longships substation which has been tripping regularly. Regular loadshedding has caused problems with electrical protection at some substations. Funding has been provided for the SCADA System (Supervisory Control and Data Monitoring System).

The News Horizons Project is nearing completion. This project involves the completion of the substation at the new Magistrates Court as well as connecting to the new 20 KVA transformer system in Kwanokathula. This project will give a substantially more reliable power feed to New Horizons and surrounding areas.

A substation maintenance tender is at present in the supply chain system and will be awarded shortly, with particular reference to the testing etc. of the Brakkloof sub and transformer. Several old mini-subs around town need replacing as soon as budget funds are available (in the new financial year).

Street Lights.  Previous budget cuts had prevented the completion of the street light replacement programme whereby all street lights were being upgraded to LED lights. However, additional funding has now become available to continue with this programme as well as the upgrading of all high-mast lighting. Certain post-top lights will not be completed at present due to replacement stock not being available. Lights will be installed in the near future in the road leading up to the Beacon Isle Hotel. Completion of the Longships lights as well as in the Kwik Spar area will be done as soon as funding becomes available.

A contractor will be appointed for the rectification of the Main Street lights. Access to damaged cabling, originally installed in the flower beds on the west side of the road, has been the reason for the lengthy delay in completing this repair.

Funding for the continuing of electrical work on new housing had been taken away from the Electrical Department’s budget but will be returned by the new Council and CFO. The Solar Geyser installation in Kwanokuthula (a National Government project) has been causing problems and dissatisfaction amongst residents. Work has been shoddy, certain installations have only been partially done, leaking roofs, and only approximately 2000 of the original 3000 have been done (many partially).

Three contract tenders are in place for the maintenance and upgrading of sewer pump stations, and a tender will be published shortly for the telemetry installation in various pump stations.

A new Electrical Master Plan was passed at the last (November) Council meeting covering a timeline of between 5 and 10 years. This will cover, amongst many matters, the continuous upgrading of the electrical infrastructure, the completion of the HV (high voltage) ring main feeder cables whereby alternative routing of power supply is done when there are cable or substation faults/outages enabling affected areas to be supplied with power almost immediately, and the completion of the dual HV cabling from Old Nick switching station across the Bitou and Keurbooms Rivers to the Keurbooms switch station. This Plan will also include the initial study by experts for the inclusion and integration of renewable energy into our system. Funding for this has already been applied for and granted from the Municipal Energy Resilient Fund.