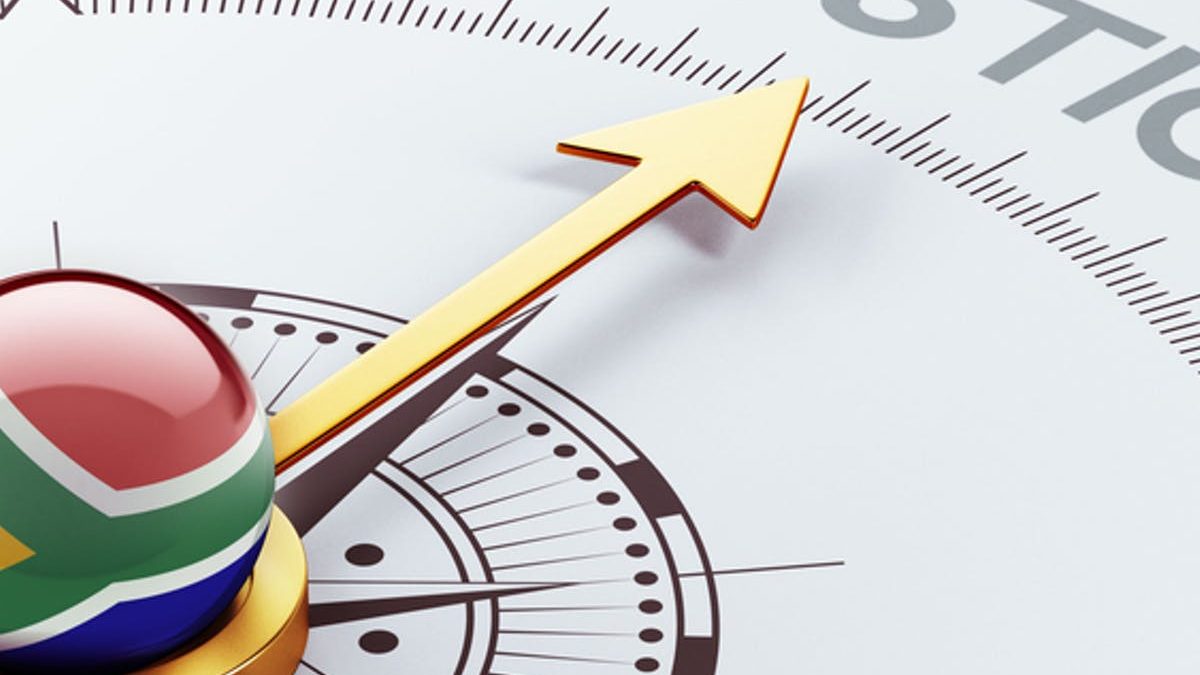 Twice we have made applications for it under PAIA, the law which promotes the disclosure of information in the public interest, and on both occasions we have been turned down. The reason? The report has been referred to the Hawks and disclosure of its content to the Association, even under conditions of the strictest confidence, would compromise the investigation.   Why this should be so was never revealed.

Early this year, the Provincial MEC (Mr Bredell) received the forensic report into malfeasance and corruption within Bitou which he had, to his credit, been responsible for commissioning. Since May the PBRRA has been asking for a copy without success.

Happily, the logjam has just broken. Breaking news is that the MEC has given the report to the Bitou Councillors and invited them to comment on its recommendations.  The Council has until 20 January 2020 to respond, after which the MEC must decide what steps to take. Included in his powers is the option to place the municipality under administration.  On this issue the PBRRA will want to make representations, which we will do once we are given the report and the Council response.

The anti-corruption train is picking up speed.