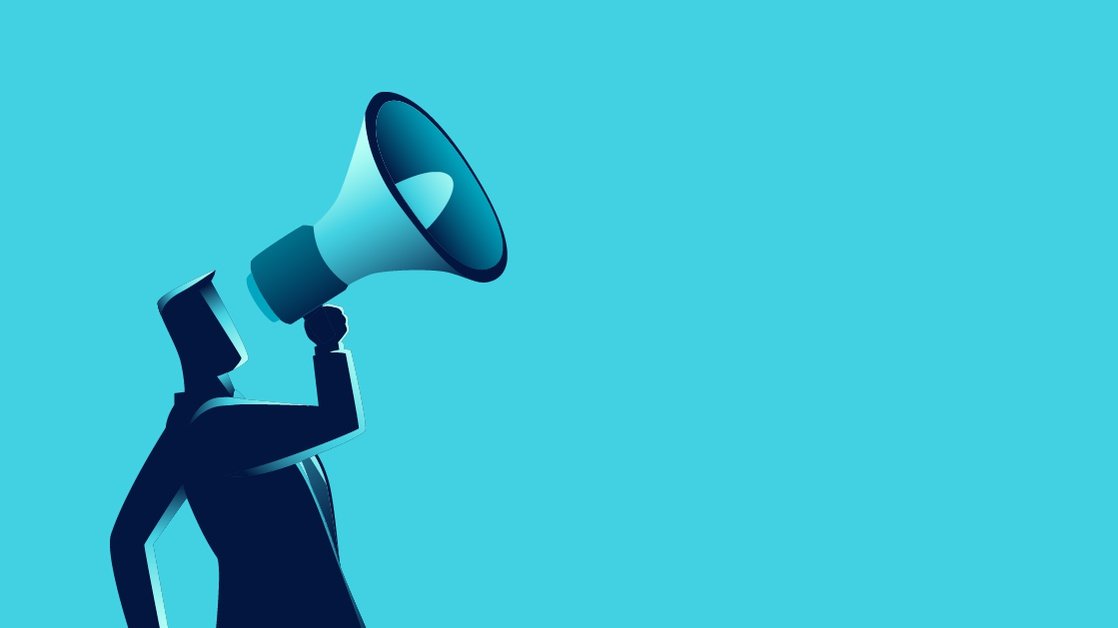 We represent the Plettenberg Bay Ratepayers’ and Residents’ Association. It represents its members together with the residents of Bitou who support its initiatives.

We write to you as Speaker of the Bitou Council, and invite you to circulate this letter to members of the Council.

The contract of employment under which the Municipal Manager, Mr Ngoqo, was appointed is unlawful and so void. This fact has been recognized by the judgment of Nieuwoudt AJ dated 13 August 2019. The fact that the Labour Court (per Rabkin-Naicker J) declined to enforce the judgment has no effect on the status of the employment contract – it was void at commencement and remains so.

As a result, he holds office illegally and whatever he does in this capacity is unauthorized and open to attack as such. In addition, payments made to him by way of remuneration or fringe benefits constitute irregular expenditure in breach of prevailing statute law.

The Council, knowing this fact, has as yet taken no action to remove Mr Ngoqo from office. In remaining supine, Councillors expose themselves to liability for losses by the municipality suffered as a result of the illegal tenure.  They have a duty to act conscientiously in the best interests of Bitou residents and by permitting Mr Ngoqo to remain in office and recompensing him accordingly, they breach the duty in question.

The object of this letter is to place these matters on record. The PBRRA believes that the Council should take the requisite action forthwith and, to the extent that it has failed to do so, records that Councillors will be held personally liable for the loss so caused.

Please be so kind as to acknowledge receipt.