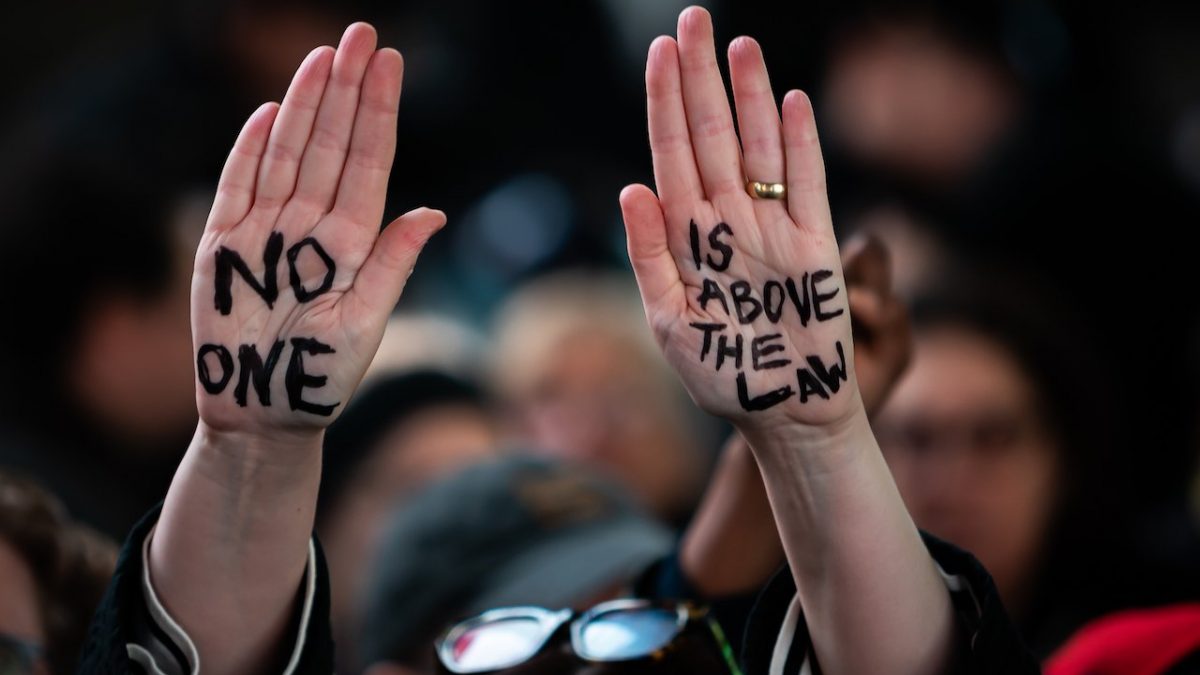 The Plettenberg Bay Ratepayers’ Association is pleased to announce that our almost year-long dogged persistence in the face of evasiveness, stonewalling and ducking-and-diving of monumental proportions, has resulted in MEC Bredell finally releasing the forensic report we have been asking for.  Finally, he is complying with the Constitutional imperatives of government that requires it to be responsive, accountable and open.   Citizens must have access to information held by government which is needed by them to enjoy their rights,

We first requested access to the report from Donald Grant, the then DA Bitou Constituency MPL in April 2019.

He promised that we would receive a copy “not within months, but within weeks.”

We submitted an application to the WC Department of Local Government (MEC Bredell) in terms of PAIA.

Our application was refused on laughably spurious grounds.

We launched an internal appeal pointing out the irrationality of their decision.

Again we were refused on spurious grounds.

We wrote to Bredell suggesting simple logical ways to overcome his department’s unfounded objections to allowing us access to the information.

We wrote to Premier Winde requesting him to intercede with his MEC, Bredell, and to facilitate face-to-face discussions to find a mutually acceptable resolution.

Winde’s response was that his legal advisors had advised against “interfering.”

Despite the stonewalling, it appears that the pressure we applied was having an effect, when on 20 December 2019, Bredell finally after being in possession of the report for 10 months sent it to the municipality demanding that they respond to him by 20 January 2020.

The municipality did not make the report available to the councillors as they should have.

We requested that Bredell make the report available to all the councillors directly and supplied him with their individual email addresses.

He ignored our request.

We believe that the DA caucus of the Bitou Council (Bredell’s party members) also requested the report directly from Bredell and were also ignored.

We requested a copy but were not successful in that Bredell indicated that we would, for some unstated reason, have to wait until after 20 January.

Bredell did not provide a copy as he had intimated, he would.

Keeping up the pressure we again demanded that he release the, by now year-old report, to the public, or at the very least to the Bitou Councillors.

His response this time was as bizarre as the previous responses.

On 7 February 2020 he responded claiming that he could not give us a report as a decision had been taken to refuse our PAIA application and that we must now apply again from scratch!

On 9 February we responded stating in no uncertain terms that we would not partake in his farcical games and would no longer stand for his unconstitutional actions. We demanded that he release the report.

Finally, on 11 February 2020, Bredell buckled under the pressure and e-mailed the report to us in 14 pieces which we are trying to unravel at the moment.

Once we have done so we will study it and publish it on our website for the public to see.

Our thanks for this small but important victory over those who trample on the Constitution goes to Martin Brassey SC who has been a pillar of strength and good advice, and to each and every one of our members for their continued support.

We will keep you informed as we progress with the analysis of the report.

IF YOU EVER WANTED TO KNOW WHY YOU SHOULD JOIN THE RATEPAYERS….THIS IS IT.

Join Today and start contributing to our community JOIN NOWPlease complete the below membership application forms and proceed to make payment via EFT: