Ratepayers’ Report on Failures of Governance within Bitou Municipality 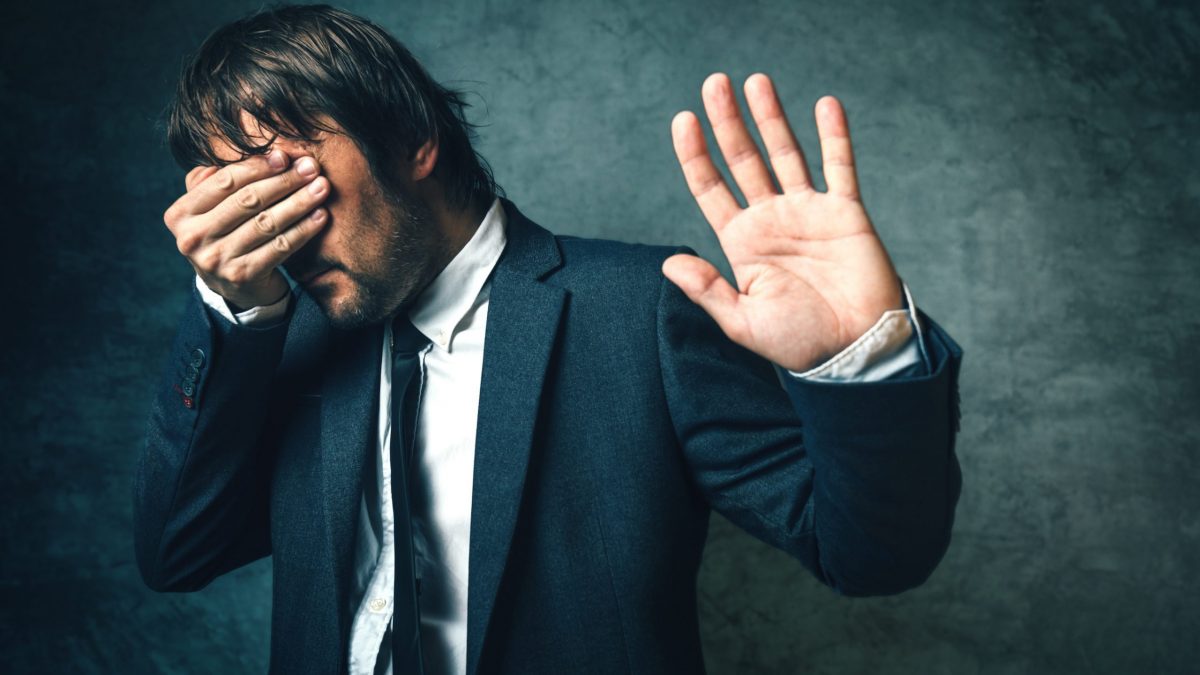 MEC Bredell kept us, all of us, in the dark for nearly a year. Under sustained pressure from us, he eventually buckled, and has revealed the forensic report his Department commissioned. Now there is much fluttering in the dovecots.

Just a quick scan of the report and a superficial consideration of the wider implications for those fingered and some others go some way towards explaining why Bredell was so desperate to prevent its content becoming public. But that is a whole other story to be dealt with at another time…

Here we can reflect on how the municipality, council and individual councillors have reacted. By all reports Bredell, after pleading the need to keep the alleged perpetrators in the dark, sent it to “Council” via either the Speaker or the Mayor. Both of these gentlemen feature prominently in the report which recommends that criminal charges must be brought against them.

As a result, it should have come as no surprise that these office-bearers did not present the report to Council. Instead they went to great lengths to perpetuate the secrecy Bredell had started. In doing so they sought and received the advice of no less than two law firms: local firm Mosdell, Pama and Cox and PE/JNB firm Baqwana Burns.

A “process implementation plan” emerged from the deliberations. It included a bi-monthly progress report to Bredell, which was then adopted by Council without the Councillors being given adequate opportunity to study the report itself and obtain the necessary advice and guidance. Beyond throwing a few minor miscreants under the bus, little will come from this plan.  So far we have seen nothing but racial abuse and personal vitriol. This is just a sample of what the Mayor has been willing to say:  the DA’s “desperate attempt to tarnish the image of the Mayor and that of Bitou Council and Administration to sustain the racist approach that when a Black person enters reason escapes and whatever action is taken can only be motivate by corruption;“  “ ‘It is important that as we do our work, we must not allow the interest of our people to be sacrificed at the altar of narrow and racist political opportunism which serves only to derail the interest of many in favor of the few.  And the attempt to grab power by illegal means will not succeed.” Way back in 1775, when it was fashionable for politicians to hide behind “patriotism” when caught out, Samuel Johnson said; “Patriotism is the last refuge of a scoundrel.” It is safe to say that had he lived in contemporary South Africa among our politicians he would have said “Racism is the last refuge of a scoundrel.”

Compounding the folly is the fact that the mayor uses municipal staff to distribute the attack.  The mayor should not be acting like this. He should be working to unite and promote the community as a whole; he should not be using racial slurs to divide it in an effort to distract the attention of residents from his own shortcomings.

The Constitution demands and guarantees accountability in government and those involved in the myriad malpractices revealed in the report MUST be held to account. Judging by the actions of the politicians at all levels and every stripe, that they do not have the will or intention to do so effectively.

It is for that very reason that the RPA has been forced to take an active role in ensuring good governance – responsiveness, openness and above all accountability – in Plettenberg Bay for the benefit of not only our members but each and every person who lives here and whose rights to good governance are trampled on by the enemies of good governance and the Constitution, regardless of their birth or political affiliation.

We will lay criminal charges where appropriate and institute civil action to recover stolen and wasted money from those responsible, and we will continue to expose those who do not respect the rights of other and our Constitution relentlessly and without fear or favour.

JOIN TODAYPlease complete the below membership application forms and proceed to make payment via EFT: