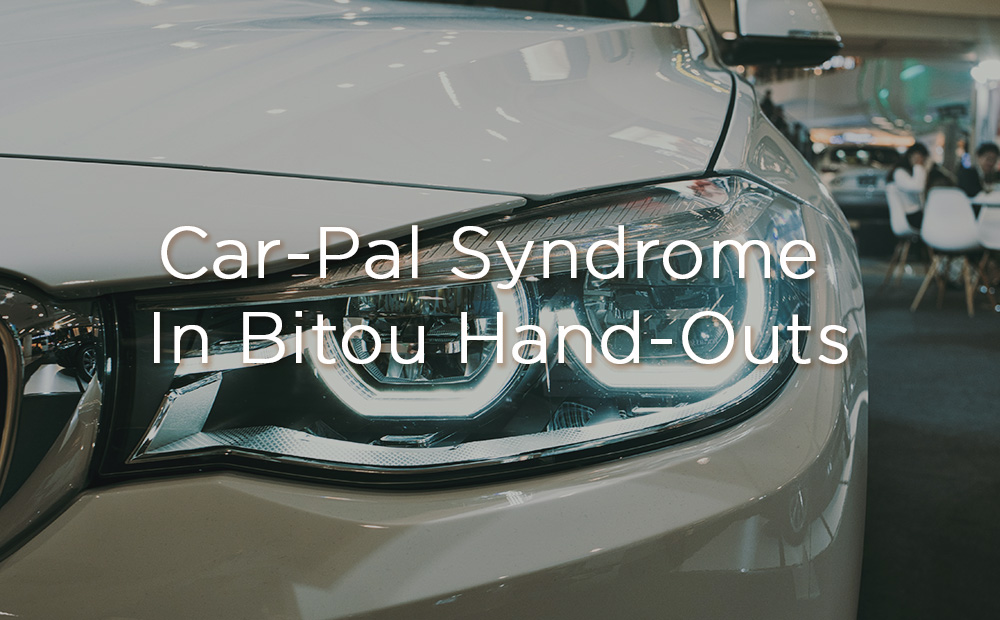 In the period between July and September 2021, Bitou Municipality provided the Acting Mayor with a car for his personal use.

For how long it been doing so in the run up to July is unclear. The RA’s efforts to obtain this information have been batted away or simply ignored.

Under the applicable Regulations, Councillors (including the Mayor) are expected to provide their own transport.  ‘Company cars’ are prohibited outright.

The Council knows as much. It has known this with certainty for at least the past two years, which is when the RA filed court papers designed to stop this flagrant breach of the law.  Yet it has proceeded with impunity, secure in the knowledge that, in times of lock-down and with the deft use of legal point-taking, it could stall the process almost indefinitely.

The cost of the car hire over the three-month period? Just short of R100 000.  Extrapolate a little, and you get half a million of unlawful expenditure every year. Then double the figure, since the Deputy Mayor was also part of this Cars for Pals Syndrome. Total value of hand-outs, we estimate, might be as high as R5 million.

All this happened under the watch of the ANC. The new DA-led coalition is to be applauded for putting a stop to the practice and terminating the lease. Equally laudable has been the speed and transparency with which the Mayor, Dave Swart, has provided us with the relevant information. The responsiveness bodes well for a constructive relationship that will be a welcome replacement for the hostility with which the RA has been handled in the past.

In the spirit of renewal, we have made detailed proposals for the resolution of all litigation between the RA and the Council. Three weeks have elapsed since then, but so far we have had no concrete response. We know the incoming Council has a lot to clean up, so we are willing to be patient. But … time ticks on. 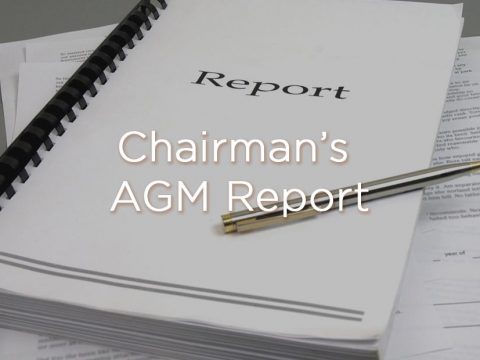