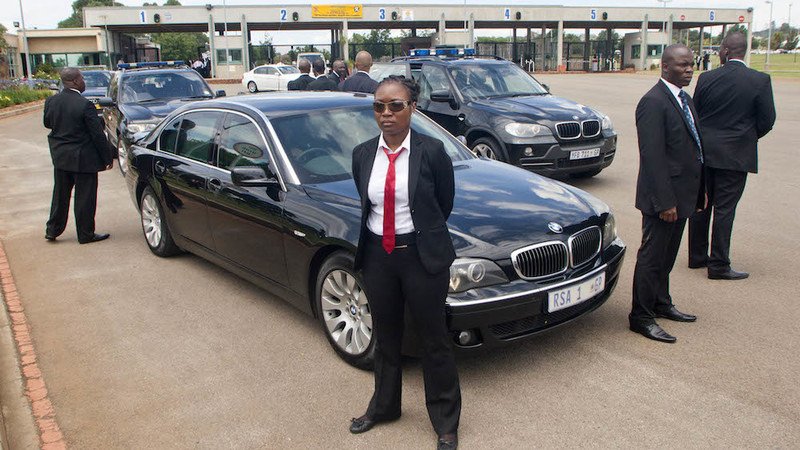 In common with the rest of us, the Mayor, our Peter Lobese, needs to go places.  But transport is a problem for him. He refused to use the car first assigned to him because he believed it was the home of spirits, and the car he ultimately accepted was smashed up by his driver.  This left him immobilized.

To overcome the problem, he decided to hire a substitute vehicle.  Casting around, he lighted on a Volvo XC90. The marque is a fine one, not unbecoming a mayor, though some may see it as a bit too modest for so grand an official. The problem is, hire companies being what they are, the rental came in at a rental of sixty grand a month.

A contract for so large an amount is beyond the mayoral discretion and must go through the official tender process before it can be concluded. This is time-consuming and a bit too bureaucratic to endure if going places is what you urgently need to do. So, in the time-honoured tradition, the company was asked to debit the rental on a fortnightly basis.

That solved the problem – or did it? National Treasury wouldn’t agree. It has a rule that prohibits the splitting of expenditure to circumvent supply chain procedures in this way. The ruling is as binding on the mayor as everyone else in the employ of the State, but there is nothing to say that he knew of this devious breach of regulations. Of course he might have been expected to enquire, but then again, this may be too much to ask of someone so determinedly on the move.

The mayor, we must remember, is in an unhappy position. He owes his job to the coalition he formed after jumping off the DA ship.  During the upheavals last year, he feared for his life and, if his concerns were justified, there was a case for giving him personal protection. When approached, the SAPS pooh-poohed his fears on the basis that there was no direct threat against his person. They suggested that he move into the mayoral residence where his safety could be better secured.

He took neither piece of advice. Instead he hired two private security firms that provided a formidable net of protective measures. Remaining at home, he gave the keys of the mayoral abode to his political adviser and brother-in-law Mana, who occupied the place without permission and seemingly rent-free. (Mana, you will recall, featured prominently in our last bulletin.)

On the strength of the SAPS analysis, the forensic investigators condemned the expenditure as fruitless and wasteful. Perhaps it was; certainly it wasn’t cheap. Total cost – slightly more than a million rand over eight months.

Cynics may muse over why a public representative needs to spend so much of the public’s money to protect himself against the public, but they would be unkind.

You can read about it on page 277 of the Corruption Report on www.plettratepayers.co.za.