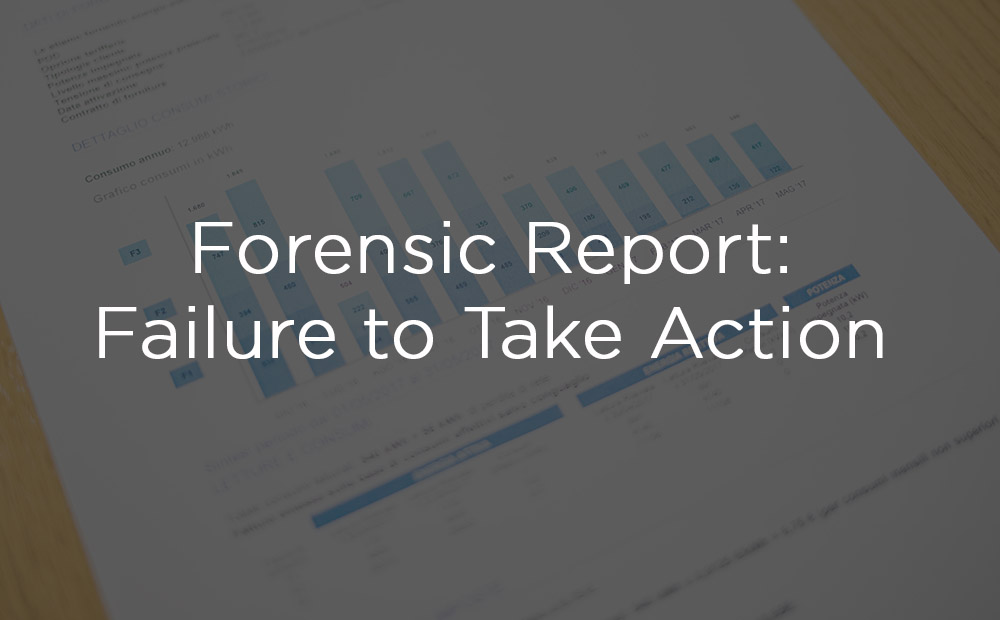 Sometimes in life it is necessary to take a step back and assess our progress and the way forward. To reconsider the basics and adapt our behaviour and decisions accordingly. This is true, not only for how we conduct our personal affairs, but also how we go about running our community.

Before getting to the nitty gritty of what must be said, allow me to digress in order to remind us of the basics to keep in mind while considering what I say further below.

If you are a resident of Plettenberg Bay, the Bitou municipality, its assets, infrastructure and its money, belongs to you. It is a precious asset which you, as owner for the time being, have a duty not only to yourself and your co-owners to care for properly now but also for those who will come after you. Its purpose is to serve all the residents current and future. The municipality exists for the sole purpose of providing sustainable affordable services for the benefit of its owners, you and me.

Obviously, we cannot all be involved in the day-to-day management and for that we have a system of communal management, which entails electing representatives to oversee management on our behalf and who in turn appoint officials to do the actual management. The basic standard of performance is prescribed by our Constitution which requires public service to be open, responsive, and accountable.

We as owners must choose directors or leaders to do this on our behalf  - councillors. The councillors are entrusted with formulating plans and policies to best serve us and most importantly to keep a close eye on and to make sure that the employees’ performance is up to standard.

As with any business, the quality of the management and employees of a municipality, together, will determine its success or failure. The trick is to choose good leaders and to ensure tight controls and most of all accountability.

Apart from just looking around ourselves, there are several other indicators that things are going wrong and have been for some time.

For anybody who can read, council agendas contain shocking evidence of mismanagement, waste, financial irregularities and plain criminality.  Invariably our councillors “take note” and refer the problem to the Municipal Public Accounts Committee (MPAC) “to investigate and take appropriate action.” That then is the end of that. No repercussions and no accountability.

The annual audits and reports reveal mismanagement on a grand scale and, as superficial as they are, Bitou has not managed an unqualified audit in 6 years. They do not even achieve the most basic standard. No repercussions and accountability.

2. They are kept secret.

3. They find much malfeasance.

4. They recommend action be taken against those exposed.

5. Nothing ever comes of them. No repercussions and no accountability.

Despite the great lengths to which the council and senior officials go to keep these reports and the real state of our affairs secret from us, they do sometimes leak out.

Let’s look at what it is that these reports contain that our council does not want us to see, (even when asked directly for the information) and for which secrecy they are willing to trample on the Constitutional imperatives of openness, responsiveness and accountability.

On 8 Dec. 2017, Bitou Municipality appointed Horizon Forensics, in terms of Regulation 5(3)(a) of Local Government: Disciplinary Regulations for Senior Managers, to conduct a forensic investigation into allegations of misconduct against specifically then-municipal manager Thabo Ndlovu and Vuyokozi Mbelani, but strangely not into the conduct of the then mayor, Lobese, who was closely associated with them.

Interestingly this report was commissioned in the narrow window in which the DA/AUF were in coalition, obviously to get rid of these unsuitable persons.

After the August 2016 election, the AUF and the ANC formed a coalition which broke up allegedly because Mayor Lobese was out of control and committing all manner of irregularities. Despite ample evidence of his wrongdoing, the DA then hopped into bed with him, keeping him as their mayor. The DA/AUF coalition broke up in May 2018, allegedly for the same reasons the ANC advanced for their break-up.

Lobese  went back into coalition with the ANC.  MEC Bredell then initiated the second report.

On 20 July 2018, MEC Bredell appointed Peter Allwright and Josias Strydom (of Horizon) to conduct an investigation into serious allegations concerning Bitou Municipality, pursuant to Section 106(1)(b) of Local Government: Municipal Systems Act, 2000 (Act 32 of 2000),  and this time the scope of the investigation was wider.

The manner in which the report was dealt with is quite bizarre.

The forensic report was sent by the MEC to the Speaker as Representative of the Council in mid-2019. Obviously, the report, which reveals malfeasance on the part of Speaker Wildeman and Mayor Lobese, should then have gone to council.

For obvious reasons it did not, but was presented to the Mayco (a committee of the mayor and councillors serving at his whim). They came up with a plan to appoint two firms of attorneys to draft what is ironically (or perhaps cynically) referred to as the “Implementation Plan” to provide a plan of action to deal with the malfeasance revealed by the report and those identified as perpetrators.

Legislation requires that such a report be handled by council in a very specific way and that it be reported on by the council.

The mayor and his Mayco usurped the role of council and should never have dealt with the matter. They also had no locus standi to be dealing directly with an MEC on any matter but MEC Bredell agreed to the implementation of the plan.

The “Implementation Plan” was presented to council on 30 January 2020 and adopted by them. The records show that no councillor voted against following this patently unlawful procedure and it also shows that the two councillors who were named in the report as perpetrators did not recuse themselves for the obvious conflict of interest but took part in the meeting and decision.

It is a mystery why the opposition councillors did not insist on the recusals which would have given them a majority in council and allowed them to follow the correct procedure and to follow the correct disciplinary steps, in terms of the Councillors’ Code of Conduct, against Lobese and Wildeman in the best interests of the town and accountability.

The whole report and everything surrounding it has been treated as a matter of great secrecy by the MEC, the council and the municipality.

When eventually the RA obtained a copy of the report from a source, it revealed in essence that the municipal and council affairs were in total shambles and that theft and corruption are rampant. Our elected public representatives and their officials do not want us to know what has been allowed to happen on their watch. (see Annexure A)

The “Implementation Plan” and the bi-monthly progress reports seem to be an even bigger secret and all efforts to obtain them have been futile. (See Annexure B)

One can only assume that nothing has been done to hold Wildeman, Lobese and his office staff to account as there has not even been a murmur regarding disciplinary action, and certainly as far as the DA is concerned, Lobese’s behaviour as outlined in the report is acceptable to them for as long as they need him.

No doubt the ANC would be happy to act against him right now, but if they do propose such action council would have to include their man Wildeman. Catch 22, and good governance and service delivery suffer while our councillors and officials bumble along playing at being able to run a town when they could not even run a spaza shop.

Supply Chain Management:  The SCM department showed incidents of not doing due diligence on the companies to whom they give awards.  Incidents were reported of  companies not existing, having no tax clearance, or not being registered, and there was no consequence for employees involved.  SCM divides up tender amounts so they fall under the threshold for required levels of approval.

The Mayoral Grants-in-Aid discretionary fund shows widespread mismanagement on the part of the previous MM Ndlovu, officials in the Office of the Executive Mayor, and Executive Mayor, Lobese, himself.

The mismanagement includes:  (11.1.4 of Bredell report)

·         registrations presented were allocated to other beneficiaries

·         payments made without submitting applications for funding

·         no business plans, no financial reporting or auditing

·         discrepancy between funding applied for and actual payments

Misrepresentation of expenses at restaurants

Requests for bribes to secure the award of a tender

Ghost companies being paid without providing goods or services

The Bredell II report provides 72 recommendations for disciplinary and criminal charges. (See Annexure A).  However, its recommendations are deliberately being allowed to fade away.

Whether the DA or ANC take control of Council until the next municipal election in October, we want to know what will it do about the forensic report and the full range of problems the RA has been raising over the past couple years and the need to:

The municipality has been hi-jacked by self-interest to an extent where it no longer serves the community but serves only those who manage it on our behalf.

Council needs to lay charges against corrupt officials, and not just say they have done so, but provide us with case numbers, and follow up on a frequent basis to move the investigations through the system.  We will continue to closely monitor the councillors’ performance and specifically their voting record on Council and we will report openly and accurately to you.

Annexure A – Summary of Recommended Charges